Home National The importance of being Aditi Singh 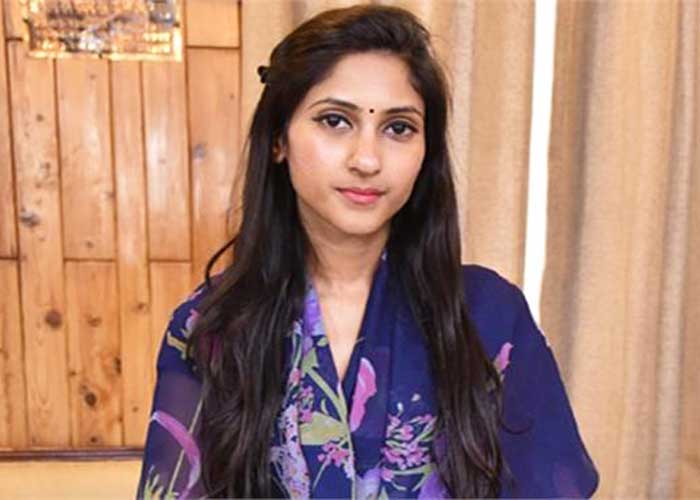 She was 30-years-old when she made her debut in politics by winning her first Assembly election from the Rae Bareli Sadar seat in 2017.

She had inherited her father, Akhilesh Singh’s legacy.

Akhilesh Singh, a five-term MLA, had decided to hand over the mantle to his daughter after he was diagnosed with cancer.

For Aditi, a large number of legislators in the Uttar Pradesh Assembly were ‘uncles’ since they were ‘friends’ of her father who had spent almost quarter of a decade in the state assembly.

But Aditi, who had her education in Delhi and Mussorie before she went to the Duke University in the United States for a degree in management, made it amply clear within weeks of being elected that though she was a first time MLA, she was no novice in politics.

She mingled with legislators closer to her age, often cutting across party lines.

In a state where most first timers shy away from raising issues and making speeches in the state legislature, Aditi made sure that she was given time and opportunity to make her presence felt.

Since she represented Rae Bareli, the parliamentary constituency of Sonia Gandhi, added to her importance within the Congress.

Though her father Akhilesh Singh had moved away from the Congress following his suspension after a murder charge, he contested and won his fourth election as an independent and the fifth as a Peace Party candidate.

Despite his angst towards the Congress, Akhilesh Singh remained against the right wing politicians and the reason for this was his proximity to Abul Hasan Ali Hasani Nadvi , popularly known as Ali Miyan.

Ali Miyan belonged to Rae Bareli and was a highly respected Islamic scholar and wielded considerable influence over his community.

It was Akhilesh’s proximity to Ali Miyan that made him invincible in his constituency.

The top leadership of the Congress also remained ‘soft’ towards Akhilesh and Priyanka Gandhi Vadra flew to Rae Bareli to meet the family after Akhilesh Singh passed away on August 20 this year.

Aditi Singh struck the first discordant note two months ago when she publicly praised Prime Minister Narendra Modi over abrogation of Article 370. On Wednesday and Thursday she attended the 36-hour special session of the Uttar Pradesh Assembly commemorating Mahatma Gandhi’s 150 birth anniversary, in defiance of the Congress diktat of boycott.

Congress men were flummoxed but all waited for a reaction from the party high command.

“What made things worse was that Aditi was not apologetic about her stand which was against the party stand. The party high command, apparently, pardoned her because it was her first mistake,” said a senior Congress leader.

Her decision to defy the Congress line on Wednesday and attend the assembly session that had been boycotted by her party, however, is nothing short of ‘blasphemy’ for party leaders.

“She is again unapologetic and says that she will accept whatever action is taken against her. She continues to violate party discipline and is setting a bad precedence,” said the party leader.

Aditi’s growing closeness to the ruling BJP, however, may disturb her vote base in Rae Bareli also.

“Her base in Rae Bareli is what her father had cultivated and may not remain consolidated in her favour if she changes her ideology,” said a party leader in Rae Bareli.

The Congress high command, which is already smarting after the Amethi defeat, will apparently weigh all pros and cons before initiating any action against Aditi Singh.

However, what is abundantly clear is that Aditi Singh is determined to chart her own course in politics – with or without the Congress.  (Agency)