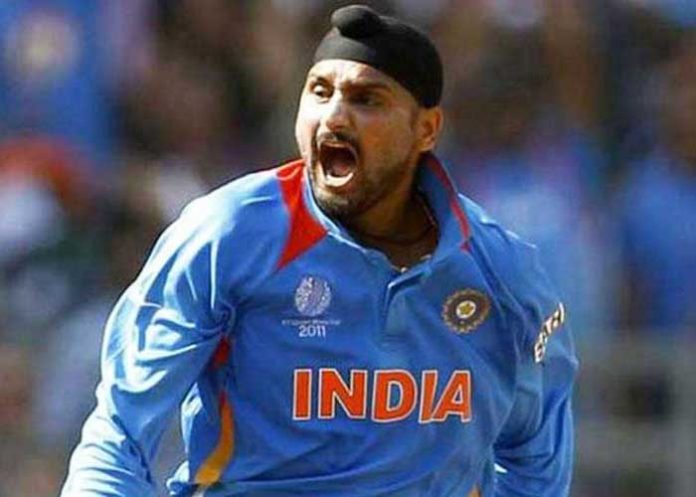 Indian cricket today boasts of having one of the best pace bowling attacks in the world. Many moons ago, India was known for its spin bowling. The brilliance of Kapil Dev, the Haryana speedster, introduced a change that has in time completely revolutionised Indian bowling.

At the recent launch of a book written on the famed Indian spin quartet of Bishan Singh Bedi, Erapalli Prasanna, Srinivasan Venkataraghavan and Bhagwat Chandrashekar, my thoughts went back to the magical effect and aura that these four genius spinners had created in world cricket.

Spin bowling has traditionally been one area of cricket that has magical charm and mystery that somehow blends into the Indian diaspora of snake charmers, magicians, soothe sayers, epics and as one would say, “the mystical world of magic”.

The joy of watching each one of the quartet bowl and the skill and subtle variations that they showcased was enchanting for the viewers, but having played each one of them out in the middle — let me tell you, it was always nerve racking.

The fast pace of the modern world and the popularity of limited overs cricket has had a major impact on the art of spin bowling. But fortunately, spin is once again emerging as a force to be nurtured for a team to win a cricket match. It was the spin of Nathan Lyon that won Australia the first Ashes Test recently and some of the very crucial wickets in the recent World Cup were taken by spinners.

The three highest wicket takers in cricket, Muttiah Muralitharan, Shane Warne and Anil Kumble are all spinners and this actually accentuates the fact that Spin is King. However, we still ponder and debate and give the pacers far more importance than the spinners, who actually are responsible for bringing the glory home.

In recent times, India has had some very successful spinners in Anil Kumble, Harbhajan Singh, Ravichandran Ashwin, and our new hero Kuldeep Yadav, but the guile and artistry of the quartet was extraordinary.

I have had the privilege of admiring them as a youngster, playing with and against them besides spending many happy days discussing cricket over many evenings.

What truly distinguished the quartet was that they were all intelligent, articulate and educated individuals. There was always a thought and a plan when they bowled, which made them so successful.

This takes one back to 1911, when the 1st All India XI toured England. The team under the Maharaja of Patiala did not do well, losing 15 out of 17 matches, but there was one hero, Baloo Palwankar. A left-arm spinner who took 87 wickets on that tour. A Dalit, Palwankar became the idol of the man who framed our Constitution, B.R. Ambedkar.

In fact, it was spin that won us matches — in 1952 against England, in 1953 against Pakistan, in 1954 against New Zealand and the famous victory in 1959 against Australia in Kanpur.

The great Vinoo Mankad was instrumental in all the initial wins and likewise, Jasu Patel in Kanpur. Apart from them the spinning feats accomplished by Subash Gupte, Bapu Nadkarni, Gulam Ahmed and Salim Durani created the aura of mystical India as the land of spin bowling.

The 60s saw the beginning of the famed spin quartet as India’s first overseas win came against New Zealand. Thereafter, India in 1971 accomplished the greatest of their Test series wins, beating the mighty West Indies and England in their backyard, largely helped by their match-winning spinners.

India had world class spinners in every state in the 60s and 70s and till the beginning of the 80s. The likes of Rajinder Goel, Padmakar Shivalkar, Uday Joshi, V.V. Kumar, Narsimharao, Dilip Doshi, Ravi Shastri, Rakesh Shukla and many others made life difficult, not only for the batsmen in the domestic circuit, but also for the touring sides.

Presently, not only India, but world cricket seems to be lacking genuine, good spin bowlers. The Indian domestic circuit is a prime example of the disappearance of spinners. The ones on show now are all finger spinners who lack the smooth and effortless action of the Rolls Royce of spin bowling Bedi, the unpredictability of Chandrashekar, the twirl and swoosh of Prasanna or the intelligence of Venkataraghavan.

India now needs to make an effort to revive the lost art of spin bowling. Only then will they be a complete force in all formats of the game.

We keep reminiscing about our great batsmen, but I salute the Indian spin quartet who turned India into a serious Test playing nation.

Spin was the King then!  (Agency)