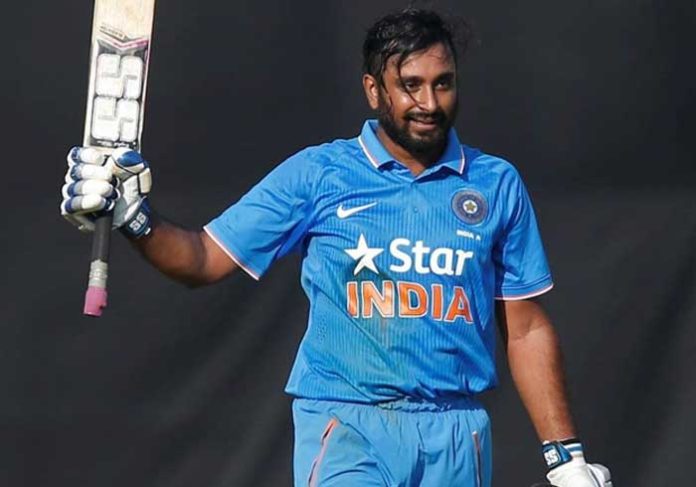 “It’s not anything that went against him,” BCCI chief selector M.S.K Prasad had said on Ambati Rayudu’s absence from the 15-member India squad for the World Cup.

“After the Champions Trophy in 2017, we tried quite a few people in that position. We did give a few more chances to Rayudu. Vijay Shankar is three dimensional. We are looking at him at No. 4 to begin with,” Prasad had said.

This absence of three-dimensional quality pinched Rayudu so hard that on Wednesday, he decided to call time on his cricketing career. One might see this decision of the former middle-order batsman being taken in haste or out of anger. One can also say that Rayudu was perhaps a bit unlucky as he didn’t get the appropriate number of opportunities which he needed to solidify his position in the Indian team.

However, it needs to be analysed as to how, and more importantly, why Rayudu didn’t find a place in the World Cup squad. Why Rayudu — who Virat Kohli once said to have ended India’s hunt for the number four slot — was not called up despite being named in the reserves for the World Cup when replacements were needed for Shikhar Dhawan and Vijay Shankar.

Well, if we go by the numbers, Rayudu is the fourth highest run-getter for India since making his return to the dressing room during the Asia Cup last September. Between then and the home series against Australia earlier this year, Rayudu was part of the playing XI in 21 out of 24 matches that India played, scoring one century and four fifties.

On the tour of Australia, he was part of the playing XI in only two ODIs. However, against New Zealand, he was the highest run-getter for India with 190 runs in five innings at 63.33 with a strike rate of 82.25.

These numbers don’t seem to be bad considering the performance of the players who have till now batted at number four in the ongoing World Cup.

However, out that of the 20 innings he has played since 2018, Rayudu was dismissed below 25 on nine occasions, surely much less than what was expected from him by the team management.

But he is still bound to be left disappointed due to the fact that he did not receive a call-up — despite being named in the reserves — when Shankar got injured. Instead, the team management called in uncapped Mayank Agarwal.

We had revealed that the selectors had no role in this decision and it was solely the team management, including Kohli and coach Ravi Shastri, who took the decision of calling Mayank for Shankar.

But although his cricketing career didn’t end on a happy or rather a satisfying note, Rayudu will always be remembered as “a top man” who always played for the team and not for personal milestones.  (Agency)