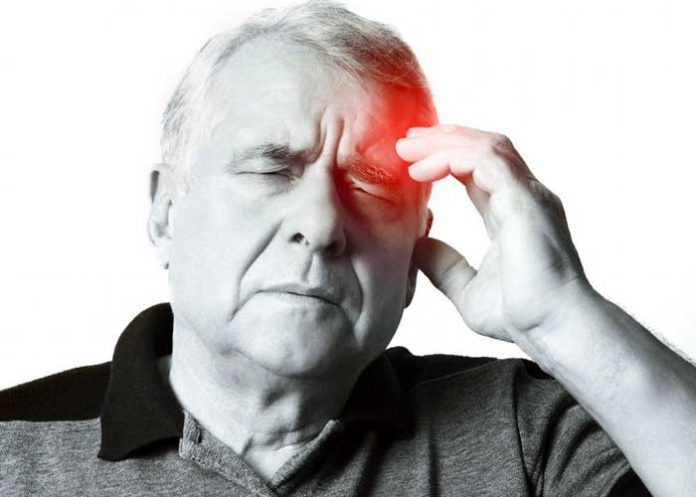 Aging men with low testosterone levels who take testosterone replacement therapy (TRT) are at a greater risk of experiencing an ischemic stroke or a cardiac arrest especially during the first two years of use, warn researchers.

Published in The American Journal of Medicine, the findings confirm concerns voiced by many health agencies about the potential risks associated with the treatment.

“Our findings show that the use of TRT was associated with an increased risk of stroke, transient ischemic attack or cardiac arrest during the first two years of use,” said Christel Renoux from the McGill University in Canada.

According to researchers, there is limited evidence on the long-term clinical benefits of TRT to effectively treat the modestly declining levels of endogenous testosterone levels of aging but healthy men.

“We strongly recommend that clinicians proceed with caution when considering prescribing TRT and first discuss both the potential benefits and risks with patients,” Renoux said.

The study analysed a large database of electronic medical records of patients enrolled in primary care practices in the UK and formed a cohort of 15,401 men, aged 45 years or older, with low testosterone levels (hypogonadism).

Users of TRT had a 21 per cent greater risk of cardiovascular events compared with non-users, corresponding to an additional 128 events.

The increased risk appears to be transient, declining after two years of TRT use, which the investigators attribute to a phenomenon called “depletion of susceptibles”.  (Agency)