Home Global Tesla crash kills 2 in US, police say ‘no one was driving’ 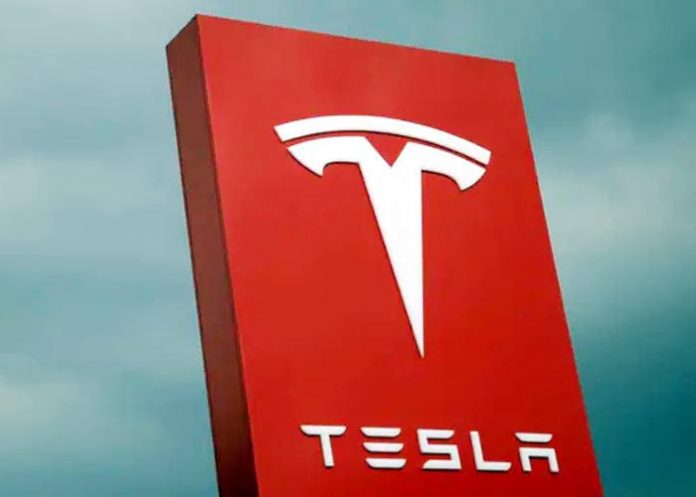 San Francisco, April 19, 2021 –
In what could be another Autopilot mode failure, two people were killed in a fiery Tesla crash in Texas with no one in the driver’s seat.

Herman said it took firefighters nearly four hours and more than 30,000 gallons of water to extinguish the blaze.

“Normally when the fire department arrives, they have the vehicle fire in control in minutes, but this went on close to four hours,” according to a KHOU 11 report.

At one point, crews had to call Tesla to ask how to put the fire out.

Preliminary reports suggest the car was traveling at a high speed and failed to make a turn, then drove off the road into a tree.

It’s not yet clear whether the car had its Autopilot driver assist system activated.

Tesla was yet to react to the deadly incident.

There have been at least 23 Tesla Autopilot-related crashes, currently under investigation by the US National Highway Traffic Safety Administration (NHTSA).

Tesla had already cautioned that Autopilot is not an autonomous driving system and requires a driver’s constant attention.

Last month, the NHTSA swung into action after the driver of a Tesla Model Y smashed into a state trooper’s cruiser near Michigan.

Michigan police said the driver was using Autopilot, Tesla’s advanced driver-assistance system (ADAS), at the time of the crash.

The electric car-maker recently rolled out a beta version of Autopilot called “Full Self Driving”, calling it the next step towards secure driving. (Agency)