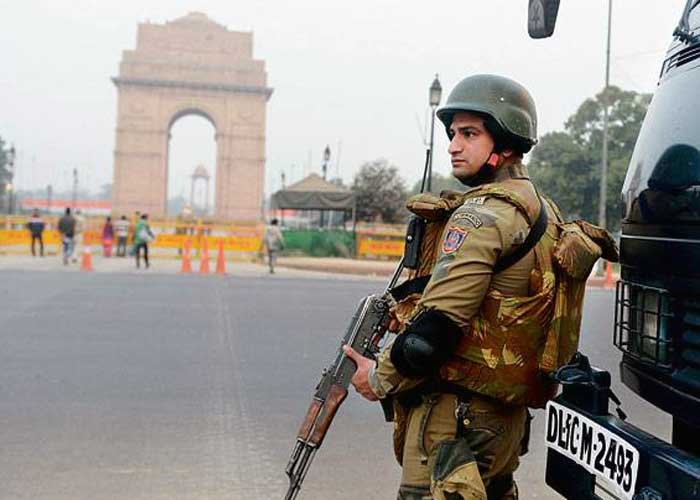 Police stations and police colonies in Delhi have been put on high alert following intelligence inputs that terrorists may target these places, sources said.

The information prompted Delhi police to keep main gates of police stations closed. Guards at inner peripheries have been told to stay alert.

Sources said following intelligence inputs about the new alert, the police headquarters has directed officials to improve security in their areas.

Armed guards, deployed for the security of police stations, have been issued special directives. The police station staff have been asked to keep main gates closed as much as possible and use the smaller enterances. They are also directed to keep a close watch on every visitor.

Some police stations have already pasted warnings at their main gates. 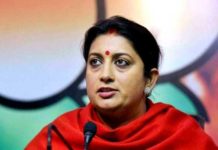 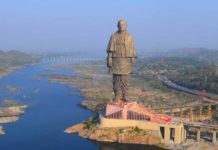