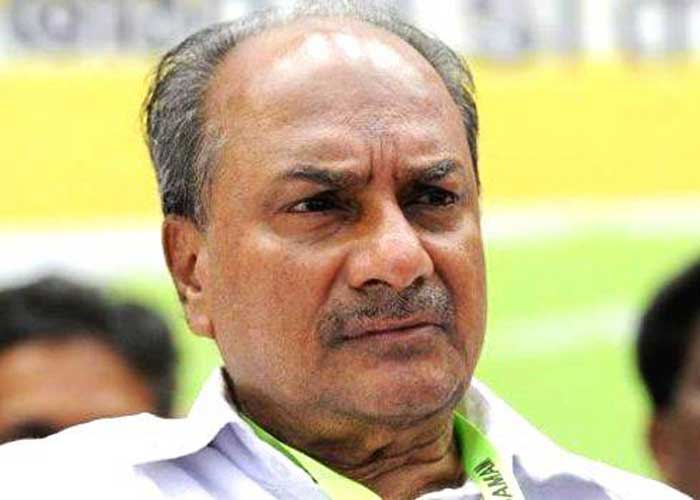 Former Defence Minister A.K. Antony on Tuesday demanded that Prime Minister Narendra Modi and Defence Minister Rajnath Singh to tell the nation on the stand-off between Indian and Chinese troops in Ladakh and said “there is more to it than India building a road”.

“The Prime Minister and the Defence Minister should say more on what has happened as there is more to it than India building a road and China has other motives. There are limitations to what I can say more, as I am a former Defence Minister. Let them say it,” remarked the senior Congress leader, who has been the longest-serving Defence Minister in the country.

“I am also eagerly waiting to hear what the Centre has to say. For the past few weeks, in certain sensitive areas in Ladakh, the Chinese forces have advanced and are stationed there now. The two countries should settle this amicably,” Antony added.

Antony was the Defence Minister from 2006 to 2014 in the first and second UPA governments led by Manmohan Singh.

Three casualties have been reported on the Indian side in a violent face-off with the Chinese troops in the Galwan Valley in Ladakh. The last clash with the People’s Liberation Army was reported in 1975 when an Indian patrol was ambushed by Chinese troops in Arunachal Pradesh.

Former Indian diplomat T.P. Sreenivasan, who hails from the state capital, said one will have to wait and see what China is up to in the post-Covid times.

“This time, one can sense a feel of arrogance in the way China has behaved. It’s said that no firing has taken place; if so, how come so many casualties? Will have to wait and see what they are up to as in the post-Covid times, USA is helpless and China may be using this as an opportunity to stamp their authority. In Taiwan and Hong Kong, they did it. Now, we have reported loss of lives; so let us wait and see,” Sreenivasan said.  (Agency)