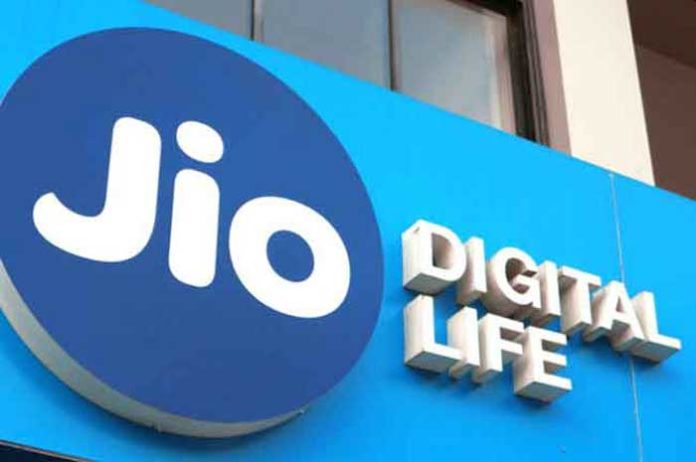 Reliance Jio has written to Telecom Minister Ravi Shankar Prasad stating in unequivocal terms that the proposed telcos bailout would be contempt of the Supreme Court judgment and an illegal trigger to widespread precedent.

In a strongly worded letter to Prasad, Mukesh Ambani’s Reliance Jio for the first time in the current telecom war, named Airtel and Vodafone Idea, whose interests the Cellular Operators Association of India (COAI) is trying to push.

Reliance Jio has desisted from naming Airtel and Vodafone Idea in earlier missives to the Telecom Minister and other government functionaries. This direct attack indicates an escalation of hostilities and that the gloves were off now.

“At the outset, we would once again like to place on record our dismay and we deplore continued acts of omissions of the COAI of not taking RJIL comments on record, which indicates its continued deliberate and wilful motivated agenda to only perpetrate interests of two select members – Airtel and Vodafone Idea.”

Lashing out at the COAI, Jio said: “In order to help its two select members get a financial windfall from the Government, COAI is in fact canvassing for going against the decision of the Hon’ble Supreme Court judgement.”

Jio has bluntly said that a relief package for telcos would be against the apex court judgement asking them to pay Rs 92,000 crore for government levy on Annual Gross Revenues (AGR).

Objecting to any kind of relief package, Jio has told the government: “We are of the view that the Government does not have the option of going against the Supreme Court judgement and provide any of the reliefs sought by COAI.”

It is evident from the facts and circumstances of this case, that the claimed inability to meet the payment obligations was not on account of any reasons or an event or an effect that the parties could not have anticipated or controlled, the letter said.

“Rather, the position that emerges from a plain reading of the judgment is that the licensees have indulged in abuse of the process of Court and deliberately delayed payment of dues on frivolous and legally untenable grounds,” Jio said questioning the telecom operators.

Jio has cautioned that for the government it would not be legally tenable to provide a relief in light of the Supreme Court judgment.

“Having parted with spectrum on agreed terms crystallized in the License Agreement, any action on the part of the Government of India to modify or waive contractual provisions pertaining to interest and penalty on unpaid dues would not be legally tenable specially when same has been dealt in the judgement of the Hon Supreme Court specifically,” it added.  (Agency)