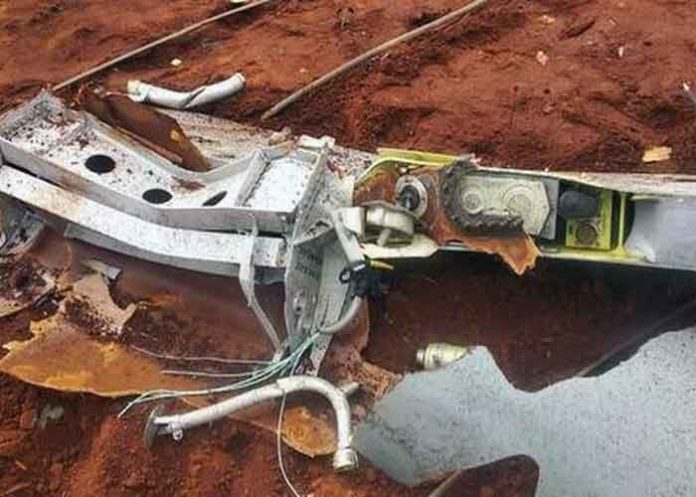 An additional fuel tank of Tejas, a light combat aircraft (LCA) which was on a regular sortie, fell down on a farm land near Sulur Air Base near Coimbatore on Tuesday morning, said an official.

The fall of the fuel tank at about 8.40 a.m. resulted in a small crater in the land but nobody was injured on the ground and the aircraft landed safely at the airbase.

Soon a large number of people gathered at the spot. Later, personnel from Indian Air Force (IAF) came to the spot and removed the fuel tank.

The cause of the incident will be probed, an official said.   (Agency)