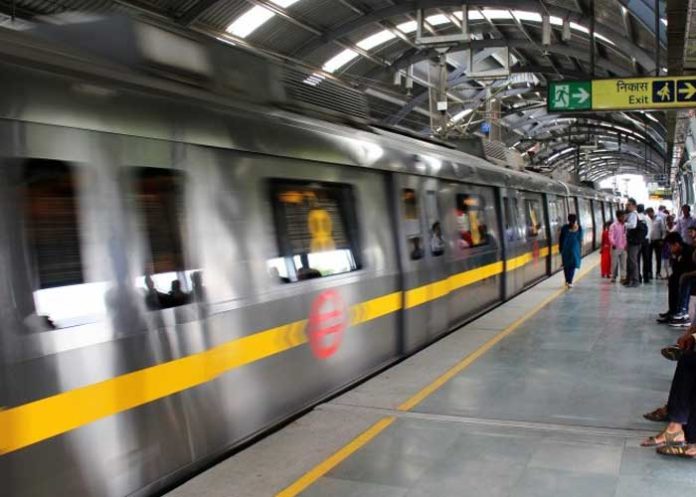 Commuters travelling by Delhi Metro’s Yellow Line had a harrowing time on Thursday morning as the trains were moving at a slow pace due to a technical snag.

“Slow movement of trains between Rajiv Chowk and Qutub Minar. Normal service on all other lines,” the Delhi Metro Rail Corporation (DMRC) tweeted.

Services on the Yellow Line, which is one of the busiest routes and connects the national capital to Gurugram, were resumed to normal after a couple of hours.  (Agency)