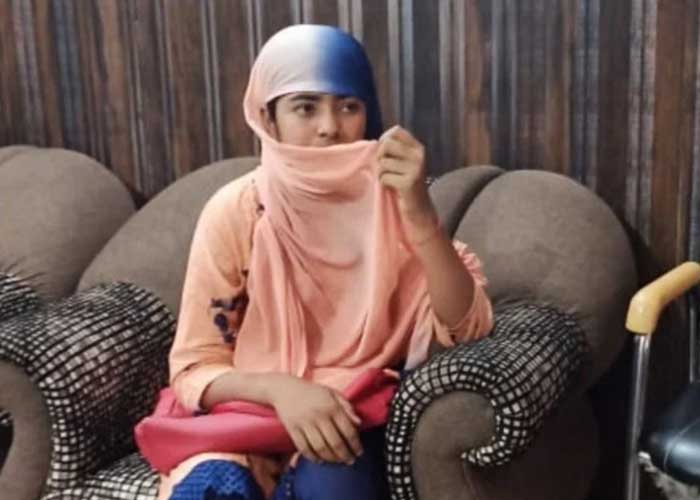 Police on Saturday arrested Anamika Shukla, a teacher who allegedly worked in 25 schools for months and withdrew over Rs one crore in salaries for more than a year till February last.

Anamika had sent her resignation letter to the Kasganj Basic Education Officer through a friend who was detained at the office. Later, the officer sent some staff who caught hold of the teacher on a road and handed her to Soro police station.

A native of Mainpuri, Anamika was working as a full-time science teacher at Kasturba Gandhi Balika Vidyalaya in Faridpur in Kasganj and simultaneously at many schools in Ambedkar Nagar, Baghpat, Aligarh, Saharanpur and Prayagraj districts etc.

The matter came to light when a database of teachers was being created on Manav Sampada portal that required details like teachers’ personal records, date of joining, and promotion.

Once the records were uploaded, Anamika Shukla’s personal details were allegedly found listed at 25 schools.

Basic Education Officer Anjali Aggarwal, who had stopped withdrawal of salary by Anamika on Friday and issued her a notice, said that an inquiry had been initiated against the teacher on charge of using someone else’s record.

Additional Director (Basic Education) in Aligarh is probing the charges against the accused teacher.

On Friday, Director General of School Education, Vijay Kiran Anand, had confirmed that a probe was under way to ascertain the facts in the case.  (Agency)