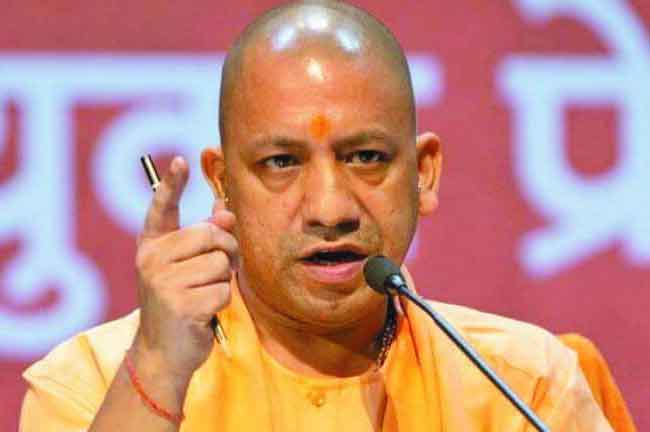 Referring to her as Princess, Yogi went on to advise Vadra to go to Italy and teach abuses in her maternal country if she wants to.

“I saw what Princes of Congress was doing… I can’t believe that they can stoop so low that she will start teaching children of Amethi how to abuse,” Yogi said referring to a video that went viral, in which some youths are seen abusing the Prime Minister in front of her.

“Priyanka Ji, don’t teach Indian youths how to abuse…if you want to teach abusing then go to Italy and teach the youth of your maternal country,” Yogi added to the attack.

Yogi, who reached the venue about five hours late, appreciated Central government’s steps to improve security in India. He also claimed that the Congress has been making fake promises since Independence and does not deserve to be back in power.  (Agency)