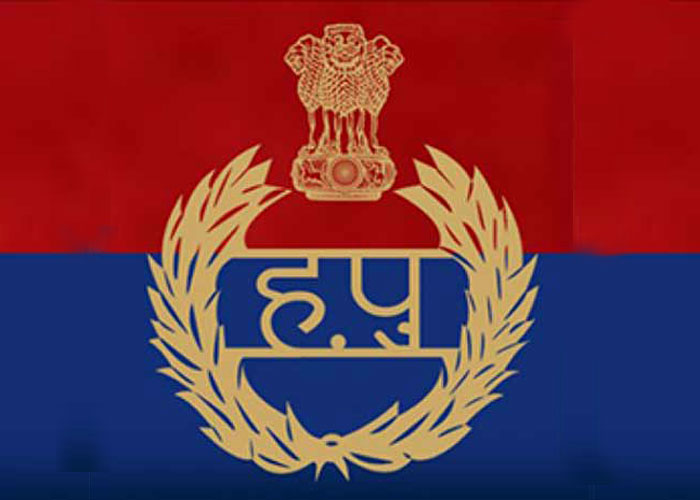 Appreciating the efforts of the police station team, he said that this has not only recognized the hard work of our personnel at national level but would also inspire the staff of other police stations to try and improve their performance at all levels.

It is worthwhile to mention that the Union government has adopted a uniform model of ranking police stations in the country. The basic objective of the ranking is to improve the quality of policing and make it citizen-friendly.