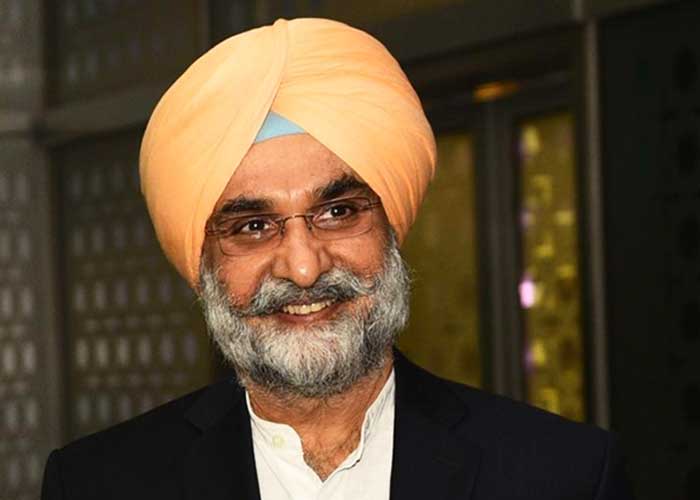 The government on Tuesday appointed Taranjit Singh Sandhu, a career diplomat, as the Indian Ambassador to the US. Sandhu, a 1988-batch IFS officer, is presently the Indian High Commissioner in Colombo.

Previously, Sandhu served as the deputy chief in the Indian embassy in Washington DC. Sources said the government is sending Gopal Baglay, currently in PMO in New Delhi, to Colombo as a replacement of Sandhu.  (Agency) 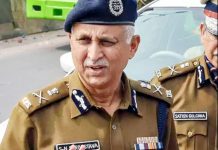