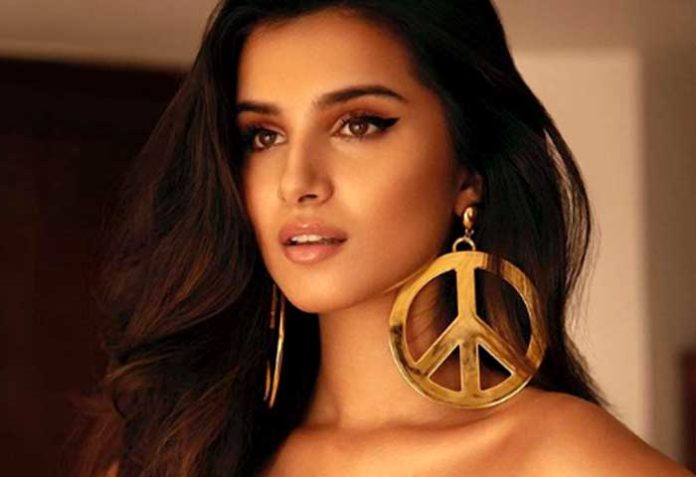 Actress Tara Sutaria has the funniest response to those who keep asking her about her marriage plans.

Tara took to Instagram, where she shared a photograph of herself dressed in an Indian attire.

In the picture, the actress is seen making a funny face. “I like to call this the ‘beta ji, shaadi kab hai? (when is the wedding)’ face. It’s a whole mood,” she captioned the image.

The 24-year-old actress keeps sharing tidbits from her day-to-day life on social media.

Tara started her career as a child actor in 2010 with the TV show “Big Bada Boom”. She was also seen in shows like “The Suite Life Of Karan & Kabir” and “Oye Jassie”. 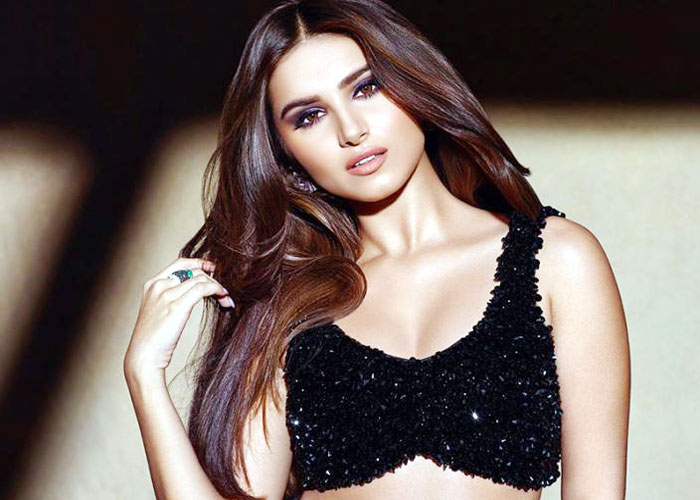 Tara, who is also a talented singer, had her breakthrough in Bollywood with a starring role in “Student Of The Year 2” and was also seen playing a mute girl in the action film “Marjaavaan”.

“Tadap” is Milan Luthria’s remake of the Telugu hit “RX 100”. She is paired opposite Suniel Shetty’s son Ahan, who makes his Bollywood debut in the film.