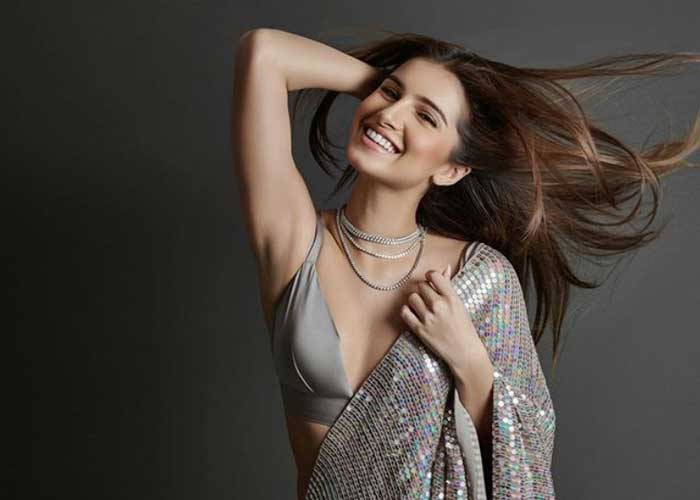 “Student Of The Year 2” actress Tara Sutaria says there is much more for actresses to do in films now, but there are some “iconic women” who will always have their place.

“Cinema today is much more women-centric and there’s so much more for us to do on celluloid but there’s a magic that the actresses of the ’80s and ’90s had that will go down as benchmarks in cinematic history,” Tara told.

“Srideviji in ‘Mr.India’, the sensual Zeenat Aman, the cute and bubbly Neetuji, etc. Those iconic women will always have their own place. Actresses today are also most fortunate to have large and excellent teams working with them who cater to the demands of the profession in a very organised way,” added the youngster, whose film “Marjaavaan” will release later this month.

“Student Of The Year 2” and “Marjaavaan” are both films that have two actresses each.

“My third film ‘Tadap’ is a single-heroine project and I’m sure there will be more. In my second film, both actresses essay very different parts so we challenge each other with our differences,” said Tara, who had lent support to the Pond’s campaign – #SeeWhatHappens that encouraged women to let go off their inner voices and fears to move ahead.  (Agency) 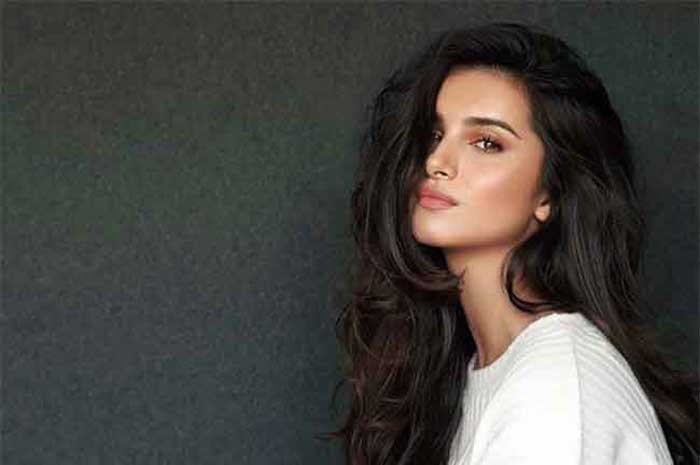