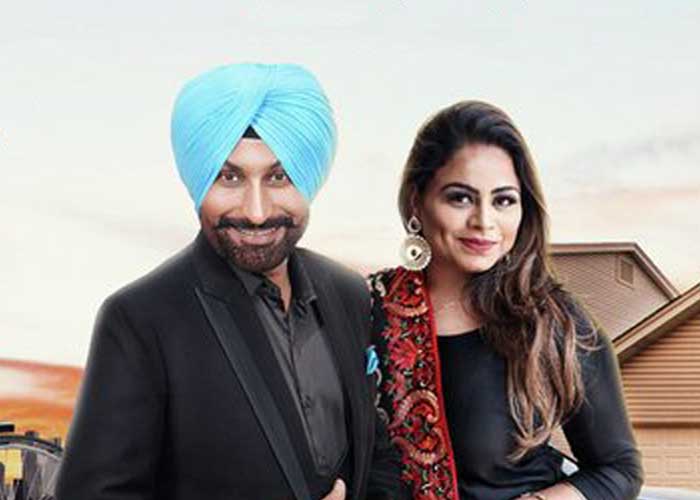 There are many singers in the Punjabi music industry who try to keep their fans waiting for a new song, however, Gurlez Akhtar and Dilbag Sahota keep themselves out of the list with regular hit songs. Adding to the list, both have collaborated for a song called ‘Talliyan’.

Dilbag Sahota wrote the lyrics of the song himself, Soul Rockers is the music director and the video of the song has been directed by JCee Dhanoa. This number has been released under the official music label of Arsara Music and the entire project has been produced by Sukhjinder Bhachu. The song has been shot in Toronto and Chandigarh.

On the occasion of the release of the song, Dilbag Sahota said, “I am very excited and pleased with the release of this song. Since this is the first time I’m working with Gurez Akhtar ji, I am sure that ‘Talliyan’ will create waves in the music industry and the audience will give it the love it deserves.”

Director of the song, Jcee Dhanoa said, “I love it when I get to work on concepts that fit songs like ‘Talliyan’. This track has wonderful lyrics and Dilbag Sahota and Gurlez Akhtar make for a powerful duo and their energetic voice is just the icing on the cake. We just wish people will love this track.”

Producer of the project, Sukhjinder Bhachu said, “At Arsara Music, we believe in quality over quantity and we make sure that the music we produce is of the highest quality. And if you want the music of highest quality, you need to artists who will put their hearts and soul into it, and who can be better than Dilbag Sahota and Gurlez Akhtar to do justice to it.”

‘Talliyan’ has already released on the official YouTube label of Arsara music.