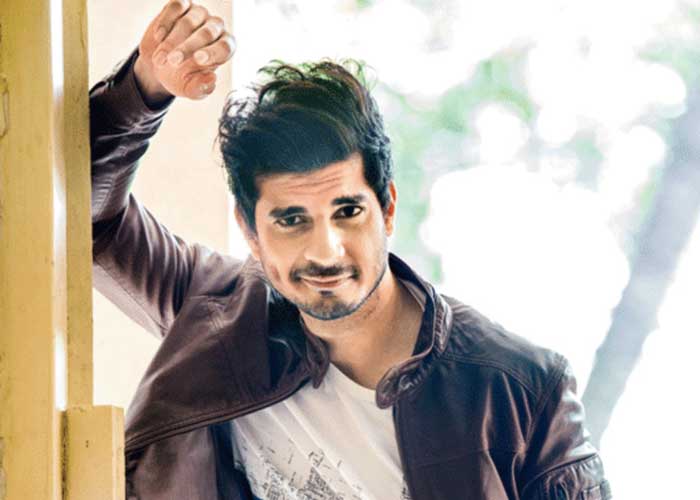 Actor Tahir Raj Bhasin, who is gearing up for the release of “Chhichhore”, says that for his upcoming film he had to smoke 200 packets of cigarettes with organic green tea and basil as his character is a chainsmoker.

“Derek, my character in ‘Chhichhore’, is a chainsmoker. His cigarettes are a constant accessory in spite of being the college poster boy for sports. The problem was that I’m a non-smoker in real life. I have always been extremely health conscious and I have never smoked and don’t encourage the habit of smoking,” Tahir said.

In the film, Tahir plays the role of Derek who was director Nitesh Tiwari’s real life senior from engineering college. The real Derek was an extremely close friend of Nitesh and was a driven and passionate sportsman who excelled in whichever sporting discipline he competed.

The actor, who played the character of Walt in Rani Mukherji-starrer “Mardaani”, said he had to look extremely convincing for the role.

“I had to play the part on screen and look extremely convincing. I needed a solution and the art department came up with a brilliant idea. They repackaged 200 packets of cigarettes with organic green tea and basil which when smoked looks exactly like cigarette smoke on screen. Basically, all the tobacco was replaced to create herbal cigarettes,” he added.  (Agency)