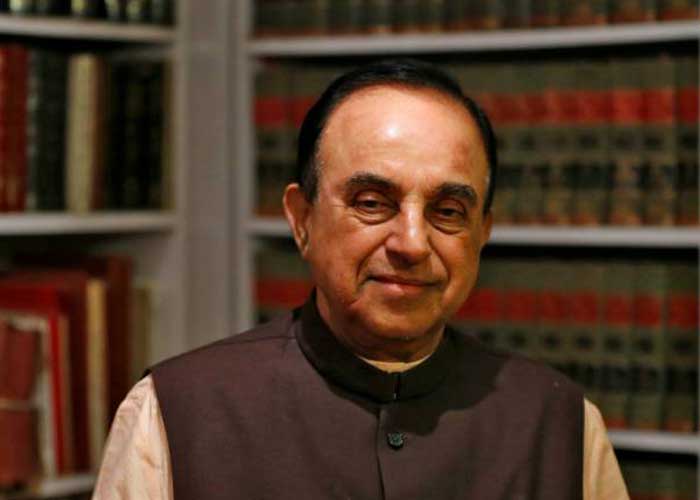 Pulling out past records to turn the heat on opposition Congress, BJP MP Subramanian Swamy on Wednesday said that the grand old party had passed a resolution in 1947 for giving citizenship to non-Muslims from Pakistan.

Countering the arguments that the controversial Citizenship (Amendment) Bill, 2019 was against the spirit of the Constitution and was discriminatory against a particular religion, Swamy said that Article 14 does not bar the amendment.

He also quoted former Prime Minister Manmohan Singh in which he claimed minorities in Bangladesh had faced persecution and hence it was the moral duty of the government to provide refuge to these people.

Swamy claimed that the then Assam Chief Minister Tarun Gogoi submitted a memorandum to the then Prime Minister Manmohan Singh urging that the religious minorities who had fled persecution should not be treated as a foreigner and given citizenship.

The present bill provides for giving Indian citizenship to the members of the Hindu, Sikh, Buddhist, Jain, Parsi and Christian communities who came to India from Pakistan, Bangladesh and Afghanistan after they faced religious persecution in those countries.

Once the bill is passed, they will not be treated as illegal immigrants and will be accorded Indian nationality. The bill was this week cleared by Lok Sabha.

“This bill is something we need to protect ourselves,” the BJP MP said.  (Agency)