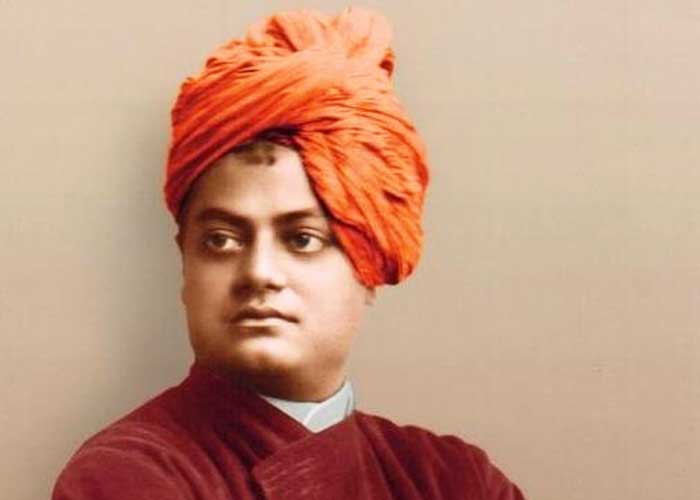 A statue of Swami Vivekananda was vandalised by unidentified persons in front of a children’s school under Barwan police station of Murshidabad district, a senior police officer said on Saturday.

Nobody has been arrested in the incident that happened in the intervening night of Thursday and Friday, said district police superintendent Ajeet Singh Yadav.

The locals informed the police after seeing the statue before the Maa Sharada Nani Devi Sishu Siksha Kendra vandalised.

“The statue stands just before the school on the road. It is a rural and far-off area. Police promptly reached the spot and spoke to some people. We are also looking at CCTV footage,” said Yadav.

“We have come to know that it may be the handiwork of a vagabond, as only the lower parts of the statue were affected,” Yadav told over phone.

Barwan is about 186 km from Kolkata.

Yadav said it is the second time the statue has been vandalized.

“A similar incident took place one-and-a-half years ago. The statue was then restructured,” he said. (Agency)