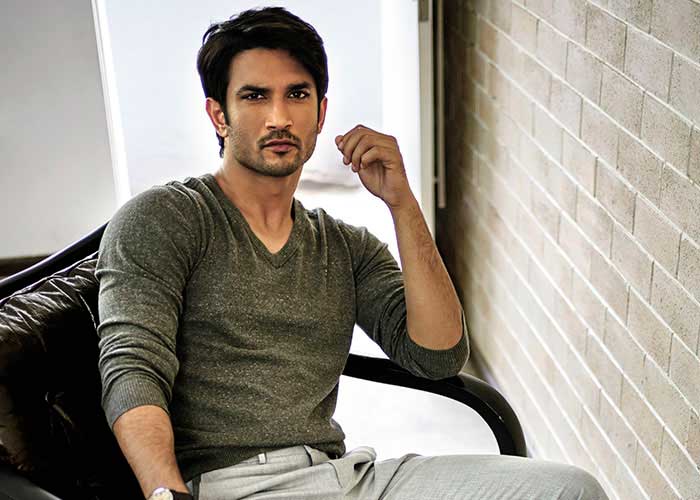 Shekhar, who had earlier called Sushant’s suicide a “more than meets the eye”, recently payed a visit to the late actor’s family in Patna and conducted a press conference along with Yadav.

Sushant’s family said that Shekhar was using the actor’s untimely death for political gain, since Shekhar was set to join Rashtriya Janata Dal (RJD) soon after the press conference, according to dnaindia.com.

The portal also shared that the late actor’s family were unaware about the press meet. “Everything is under investigation in Mumbai and giving media byte in Patna under the political banner is just for political mileage. Family is capable enough to demand all this and keep doing and waiting for police investigation report hence any kind of politics and political intervention not needed. There are already political people in the family who will take this up,” the website reports Sushant’s family as saying.

A related report in timesofindia.indiatimes.com states that Sushant’s family is upset with film producer Sandip Ssingh for sharing the dais with Tejashvi Yadav and Shekhar Suman. The family is displeased over the use of a political banner at the press conference.