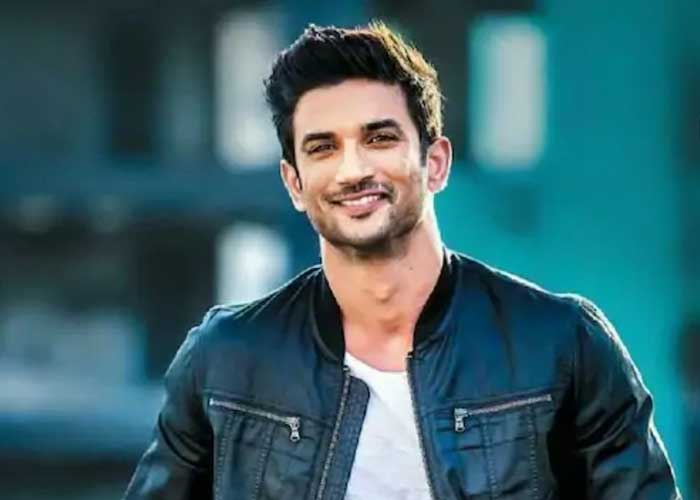 A road and a roundabout here have been renamed in memory of late actor Sushant Singh Rajput, a resident of Bihar.

The people of Purnea, Sushant’s home district, had been demanding the renaming of a road and chowk in memory of the actor. The municipal corporation has now changed the name of Ford Company Chowk to Sushant Singh Rajput Chowk. Savita Devi, the mayor of Purnea, inaugurated the newly renamed road and chowk, pictures of which have gone viral on social media.

Devi said that Sushant was a great artist and to name the road after him is a tribute to him. The mayor said that the road that goes from Madhubani to Mata Chowk will now be known as Sushant Singh Rajput Road. Not only this, the name of the roundabout of the famous car company has also been changed to Sushant Singh Rajput Chowk.

People of the state, including some organisations, are demanding a CBI probe into the actor’s death.

Sushant had allegedly committed suicide on June 14 at his flat in Mumbai’s Bandra.  (Agency)