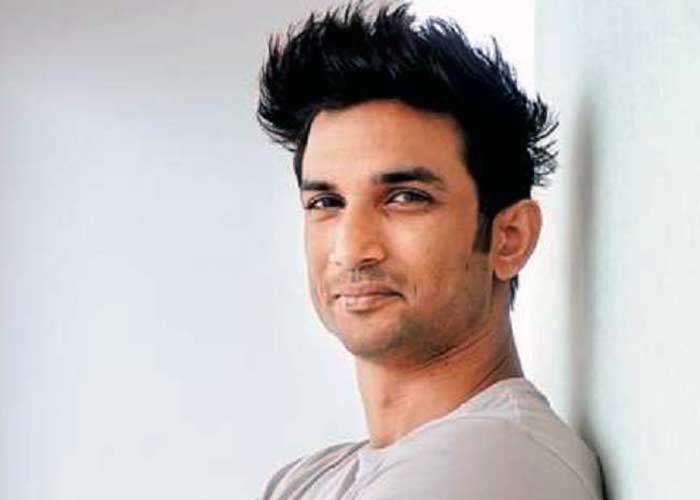 According to top ED officials, Shruti appeared before the financial probe agency for the third time to record her statement in a Prevention of Money Laundering Act case.

She was asked to submit documents and bank statements pertaining to Vividrage Rhealityx in which Rhea is a director, and Front India For World in which her brother Showik is a director.

Shruti was also questioned on Friday and Monday by the ED.

Besides the ED, the CBI is probing the death of Sushant, who was found dead in his Bandra flat in Mumbai on June 14. His father KK Singh had got an FIR registered at the Rajeev Nagar police station in Patna on July 25.

The ED had on July 31 registered the PMLA case on the basis of the FIR in Bihar that alleged that Rs 15 crore was withdrawn or transferred from Sushant’s Kotak Mahindra Bank account.

Those booked by the ED included Rhea and her family members, among others.

Sushant’s father has accused Rhea of taking money from his son and also threatening to disclose his medical reports to the media. The late actor’s family has also accused her of keeping him away from them.

Meanwhile, the CBI on Monday visited the Faridabad home of the late actor’s brother-in-law OP Singh, who is Faridabad Police Commissioner. The CBI team recorded the statements of Sushant’s father and sister Rani Singh.  (Agency)