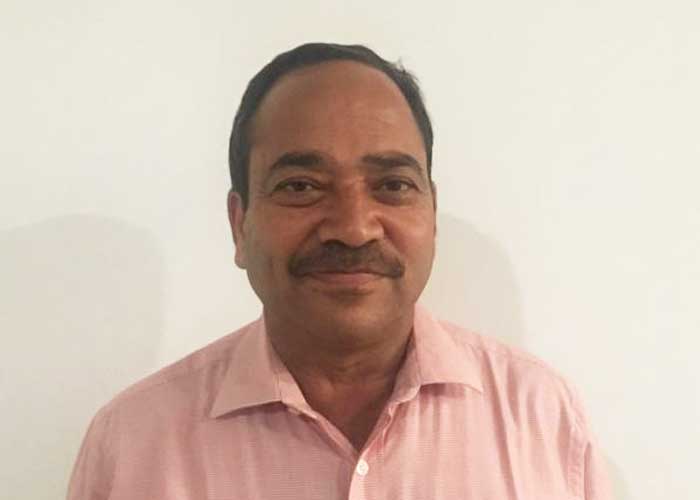 With a view to expanding its organizational structure of the party in the state, the Aam Aadmi Party (AAP) has appointed the state vice-president of the AAP’s trade wing.

Nina Mittal said the appointment would further strengthen the organization base of the party in the state.

ALSO READ:
AAP to cut power to Moti Mahal on March 16, if Amarinder govt does not terminate PPS: Bhagwant Mann