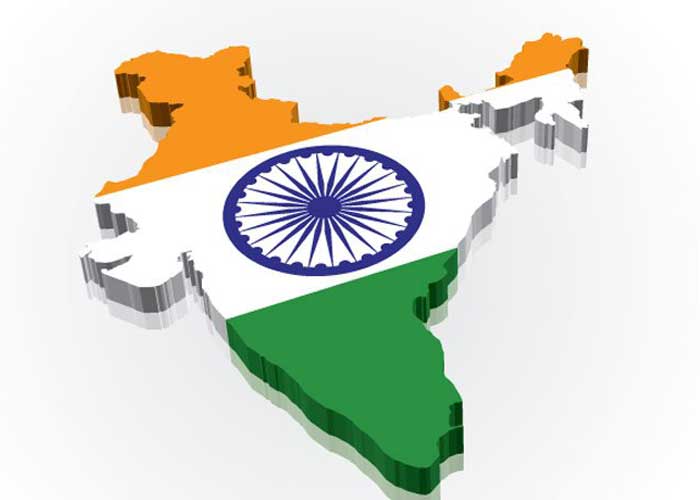 The Supreme Court will hear a plea on June 2 seeking direction to the Centre to amend the Constitution and change the name of the country from India to ‘Bharat’. The plea claimed that this will help citizens of the country get over the colonial past and instil a sense of pride in their nationality.

The petitioner, a Delhi-based man, argued that the time is ripe to recognise the country by its original and authentic name, Bharat, especially when the cities have been renamed in accordance with Indian ethos.

The plea contended that the purpose of the amendment to Article 1 will ensure “the citizens of this country to get over the colonial past.”

“The removal of the English name, though appears symbolic, will instil a sense of pride in our nationality, especially for the future generations. In fact, replacing India with Bharat would justify the hard fought freedom achieved by our ancestors,” the plea said.

The plea, citing the 1948 Constituent Assembly debate on Article 1 of the then draft Constitution, argued that even at that time, there was a “strong wave” in favour of naming the country as Bharat or ‘Hindustan’.

The plea said the facts constituting the cause of action was the failure on the part of the Centre to do away with the symbol of slavery by using the name India instead of Bharat or Hindustan.

“The nature of injury being caused to the public is the loss of identity and ethos as inheritors of the hard-won freedom from foreign rule,” the plea contended.  (Agency)