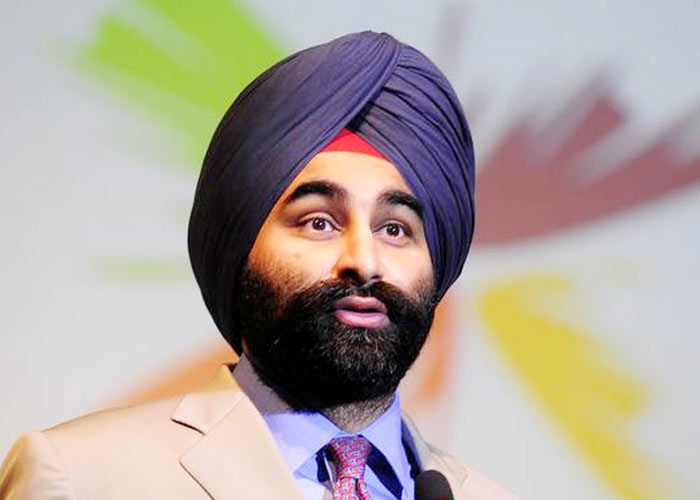 The Supreme Court has stayed the bail granted to Shivinder Mohan Singh, former promoter of Fortis Healthcare, in a money laundering case in connection with the alleged misappropriation of funds at Religare Finvest Ltd.

A bench comprising Justices Arun Mishra, B.R. Gavai and Krishna Murari said, “Until further orders, status quo with respect to release from jail be maintained and impugned judgment not to be treated as a precedent for any other case. Reply, if any, be filed in the meantime.”

The bench has listed the matter for further hearing next week.

The top court order came on a plea filed by the Enforcement Directorate (ED) challenging a Delhi High Court order, which granted bail to Singh. The ED was represented by Solicitor General Tushar Mehta and advocate Kanu Agarwal. Mehta contended before the bench that the high court did not consider the grounds raised by the agency.

On July 23, the high court had granted bail to Shivinder Singh in a money laundering case related to the alleged fraud in Religare Finvest Ltd and held that “keeping an undertrial in jail seriously jeopardises the preparation of his legal defence.”

“It is beyond contention that the consequences of pre-trial detention are deleterious; and that keeping an undertrial in jail seriously jeopardises the preparation of his legal defence. If kept in custody, the applicant will not be able to effectively brief and consult with his lawyers, collate evidence in his defence and thereby defend himself effectively,” the high court had said.

The essential thrust of the allegations is that the applicant has misappropriated or ‘siphoned-off’ monies lent by RFL to entities owned or controlled by him, or which were otherwise part of the RHC group companies.

It is the ED’s contention that out of the said sum of about Rs 2,036 crore, investigation is complete in relation to about Rs 450 crore, while probe into the remaining amount is still ongoing.

Religare Finvest Ltd (RFL) had filed a complaint against certain individuals who were directors on the Lakshmi Vilas Bank board and certain employees involved in the transactions along with individuals who were directors and officials of the Shivinder and Malvinder Singh-owned RHC Holdings and Ranchem for alleged breach of trust, cheating and misappropriation of funds.

The Economic Offences Wing (EOW) had filed a case on September 23, 2019 and had filed the chargesheet before the trial court on March 23 this year.  (Agency)