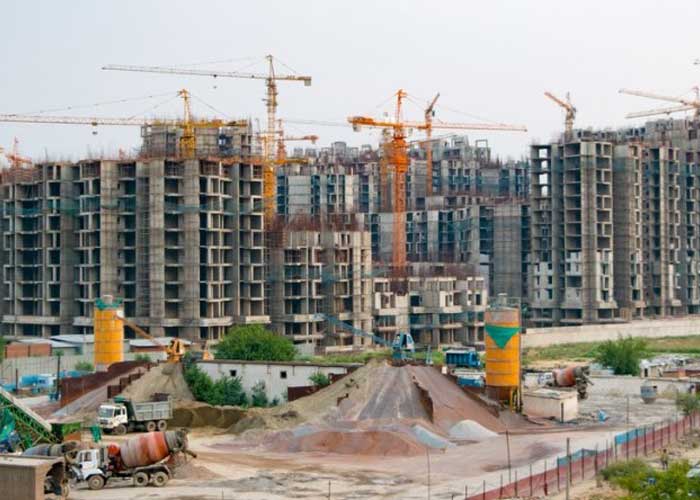 As construction and demolition works are major contributors to air pollution, the Supreme Court on Monday ordered levy of a fine of Rs one lakh against those involved in such activities and Rs 5,000 against those caught burning garbage in the National Capital Region.

The top court directed that no demolition and construction activities should take place in Delhi and the NCR, and that local administration would be held personally responsible in case of violation.

The order by the bench of Justices Arun Mishra and Deepak Gupta came while hearing matters related to air pollution, which has turned severe.

When the bench was told that beside stubble burning, construction activities and garbage burning are major cause of air pollution in the national capital, the court asked state governments and civic bodies to penalize the offenders.

Amicus curiae Aparajita Singh told the court that despite directions, construction and demolition are being carried out in the national capital. She also pointed out that restrictions on the construction works are only visible in the newspaper.

Raising objection to the submission, the counsel appearing for the government said there is a complete ban on construction work and it is being followed.

Officials of the Ministry of Environment and Forest and an IIT Professor also apprised the court that about the material being used in the construction activities.

The top court, after hearing all the parties, directed that a high-level committee should hold a meeting today itself and discuss every issue which contributes to pollution, including construction works and also crop residue fires. The court said a report should be placed before it on Wednesday.  (Agency)