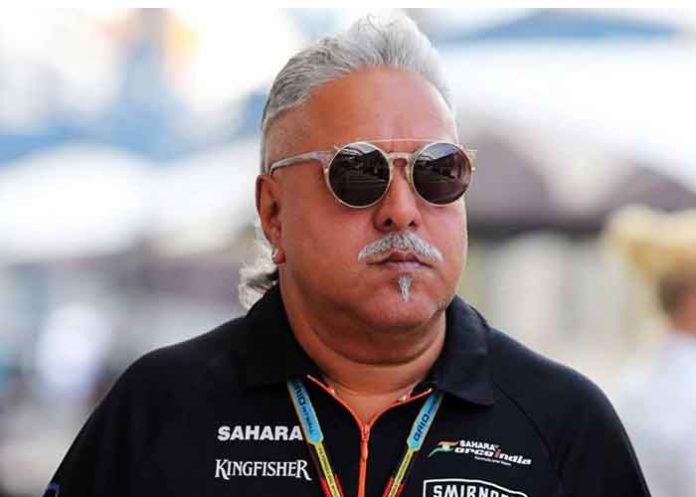 New Delhi, Jan 20, 2020-
Supreme Court judge Justice R.F. Nariman on Monday recused himself from hearing a plea of fugitive businessman Vijay Mallya challenging a Karnataka High Court order directing him to pay Rs 3,101 crore to a consortium of banks led by State of Bank of India (SBI), which had lent money for the now defunct Kingfisher Airlines.

A bench of Justices Nariman and S. Ravindra Bhat observed that not a single penny has been deposited by Mallya in the banks so far. After making this observation, Justice Nariman recused himself from the hearing on the matter and passed directions to list it before another bench.

Mallya challenged the Karnataka High Court orders dated October 5, 2018 and September 13, 2019 in the top court. The high court orders had upheld the decision of the Debts Recovery Appellate Tribunal (DRAT), Bengaluru, to ask Mallya to deposit Rs 3,101 crore, and imposed this as a precondition to entertain his plea against a Debt Recovery Tribunal (DRT) order.

Senior advocate S. Guru Krishna Kumar, representing Mallya, said that other petitions filed by his client were scheduled to come up for hearing before another bench. In January 2017, DRT Bengaluru had directed Mallya to pay Rs 6,203 crore with interest to a consortium of banks led by the State Bank of India.

Mallya challenged this in DRAT in 2018, which dismissed the appeal for want of appearance and non-compliance of objections.  (Agency)