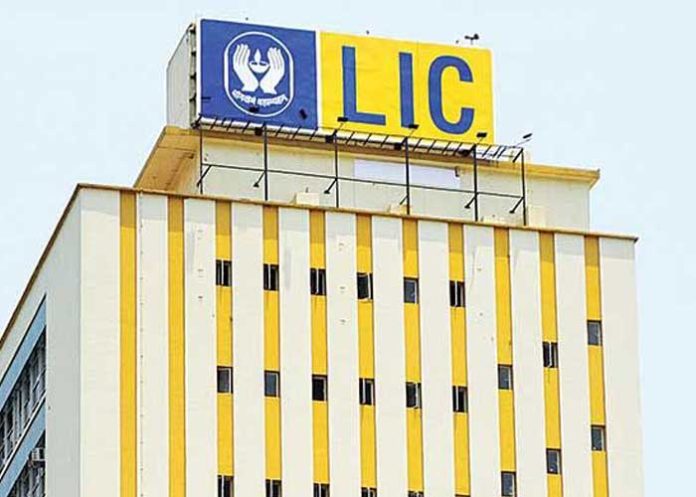 The Supreme Court on Monday dismissed a plea by Moneylife Foundation alleging major scam by Life Insurance Corporation (LIC) through its ‘Jeevan Saral’ insurance policy, which cheated lakhs of consumers especially the elders and pensioners.

Solicitor General Tushar Mehta representing LIC contended before a bench headed by Chief Justice Ranjan Gogoi that PIL should not be entertained, as the affected people can approach respective consumer forums across the country.

He argued that IRDAI (Insurance Regulatory and Development Authority of India) approves LIC before rolling out the policy in the market, and the government has installed a mechanism to address consumer grievances.

Senior advocate Arvind Datar, representing MoneyLife Foundation, said many have been cheated and the retired people have lost their hard-earned savings. The petitioner contended that the proposal form had higher death benefit and did not have any provision for lower maturity sum assured.

“The policy-owners are not in a position to raise dispute as an individual and for this, the foundation has stepped-up to pursue their cause,” argued Datar.

“This scam is nearly or probably more than Rs 1 lakh crore. There are a large number of complaints against this policy. This prompted us to file a Public Interest Litigation in the top court. It is a clear case of cheating by LIC”, said Yogesh Sapkale, a senior official in the management of Moneylife Foundation, who sought return of the premium of policy-holders with 8% interest.

The policy was arbitrarily designed, therefore, there was no emphasis on the due diligence aspect associated and gullible customers were misled through proposal forms, which were not correct.

After several allegations, the LIC recalled the policy in 2014, but the IRDAI and the Finance Ministry are yet to recall it, as the policy-holders have been running from pillar to post for redress, contended the petition.  (Agency)