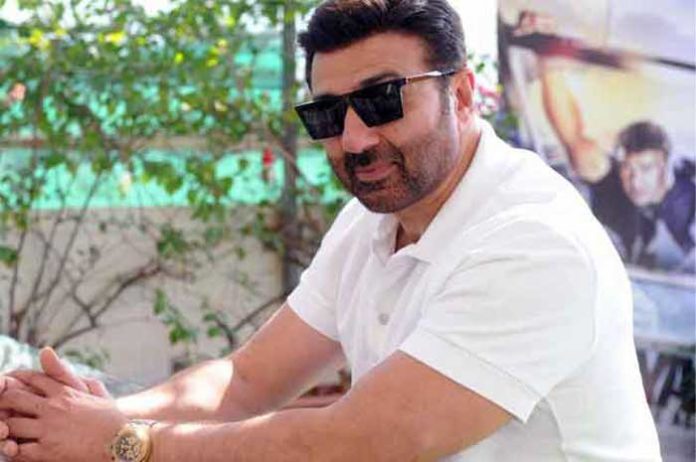 Bollywood actor and first time Member of Parliament Sunny Deol on Friday paid tributes to the heroes of Kargil War.

“Remembering the triumph of bravehearts who fought for the nation. Jai Hind!” Sunny Deol tweeted.

The Indian Army commemorated the 20th anniversary of the Kargil War to remember the valour of the soldiers who took part in Operation Vijay.

527 Indian soldiers were martyred in the war and Pakistan lost over 700 men.  (Agency)