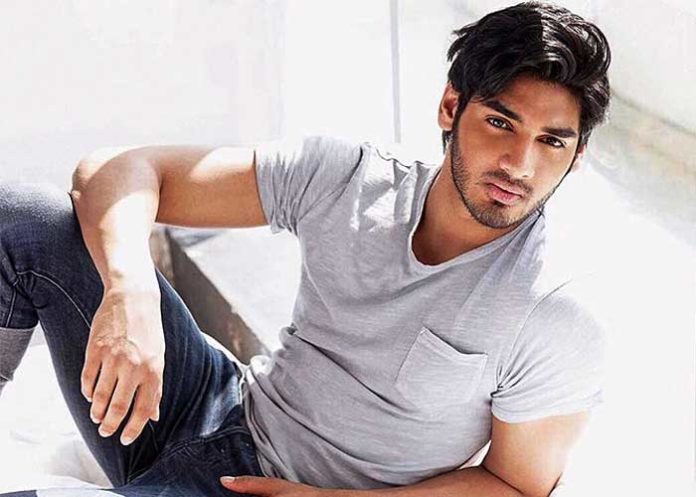 Actor Suniel Shetty’s son Ahan has started shooting for his debut film, a Hindi remake of the 2018 Telugu hit, “RX 100”.

First Clap. We are ready to embark on this beautiful journey together. Here’s to many more. Ahan Shetty, Sajid Nadiadwala, Milan Luthria and Tara Sutaria.”

The Telugu version of “RX 100”, a drama film, stars Kartikeya Gummakonda and Payal Rajput in the lead.

The remake is being directed by Milan Luthria, who is known for directing films like “The Dirty Picture”, “Once Upon a Time in Mumbaai”, “Kachche Dhaage”, and “Baadshaho”.

The yet untitled film is being produced under the banner Nadiadwala Grandson Entertainment and is presented by Fox Star Studios.

Other details about the film are still under wraps.  (Agency)