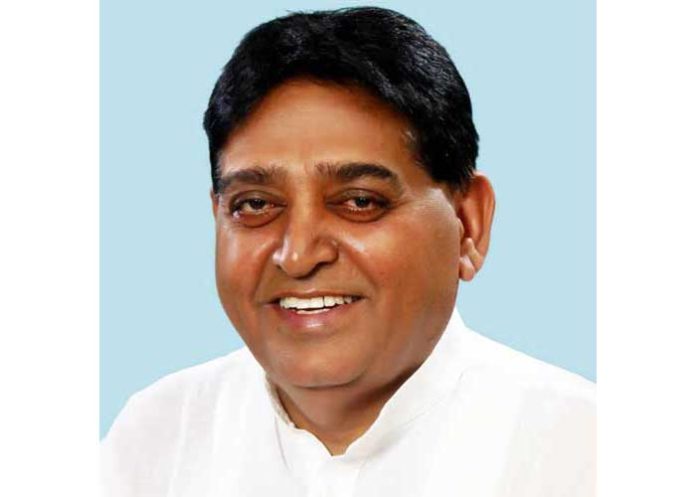 In a bid to ensure pollution free operation of the Leather industry, the Industries and Commerce Minister Punjab Mr. Sunder Sham Arora today announced to release a grant of Rs 30 crore for the upgradation of the Common Effluent Treatment Plant (CETP) at the local Leather Complex.

An announcement to this regard was made by the Minister during an interaction with the media on the sidelines of meeting with Leather industrialists here today at the local Circuit House.

He said that the move would help in enhancing the capacity of the plant on one hand and reducing the environmental pollution by the industry on the others.

The Minister said that this would help in giving a major and much awaited relief to the industry by augmenting its capacity from existing five MLD to 11 MLD. Likewise, he said that the state government has also approved setting up of a new CETP along with the existing one at the Leather complex. Mr. Arora said that the modalities regarding the new CETP have been completed and the wok on it would start very soon.

Replying to a query, the Minister said that Captain Amarinder Singh led Punjab government has given a major fillip to the industrial development of the state. He said that due to this push lakhs of jobs have been created in the state which resulted in providing gainful employment to the unemployed youth. Mr. Arora said that ever since the Captain government has assumed office in the state every problem of the Industry has been resolved.

The Minister further said that the complete facelift of the 12 Industrial Focal Points was on cards and the Punjab Chief Minister Captain Amarinder Singh would soon make a formal announcement regarding it. Regarding the construction of a new Focal Point in Jalandhar, he said that the state government was already exploring the option and the survey for identification of suitable land was in pipeline.

Mr. Arora further said that in a major breakthrough the state government has decided that in order to avoid inconvenience to industrialist due to frequent inspections, a joint inspection for industrial units would be made by Labour, Pollution and Industry department for which prior intimation would be given to the concerned unit online.