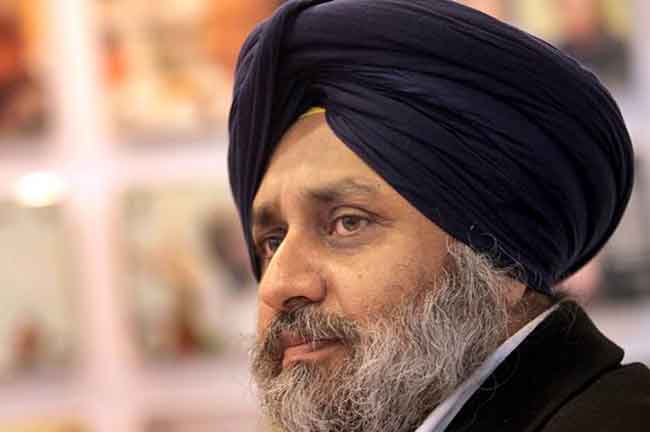 He said functions would be held at the holy city of Sultanpur Lodhi from November 1 to November 12 as part of the 550th celebrations of Guru Nanak Dev.

Inviting the West Bengal ‘sangat’ to visit Sultanpur Lodhi during the celebrations, the SAD President urged them to visit Sri Kartarpur Sahib in Pakistan also.

He said the Kartarpur corridor would be opened on November 9 and devotees could avail this opportunity to visit Sri Kartarpur Sahib also.  (Agency)