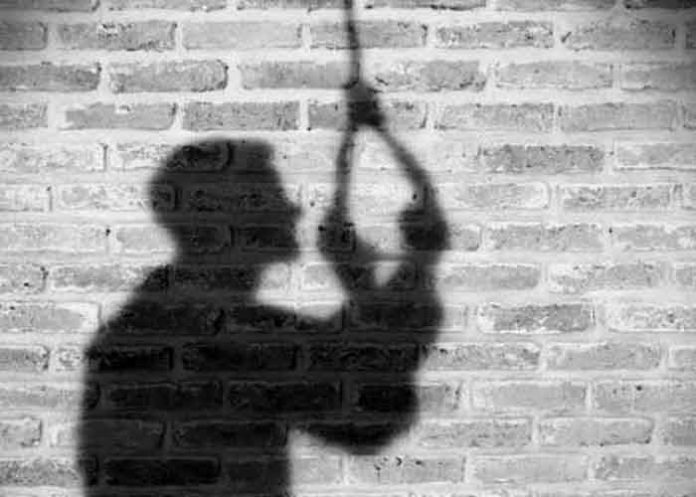 Three members of a family were found hanging inside the Indian Institute of Technology-Delhi premises, the police said on Saturday.

Bodies of Gulshan Das, a senior lab assistant in the Department of Bio-Chemistry at IIT, his wife Sunita and his mother Kamta were found hanging inside Kumar’s official accommodation late on Friday night. No suicide note was recovered, said the police.

According to the police, they had reached the IIT campus after receiving a panic call reporting domestic violence by Sunita’s mother, who was unable to reach her daughter.

Upon reaching the flat, it was found bolted from inside. The police broke open the door to find three bodies hanging from the roof.

“The women were hanging in separate bedrooms with dupattas tied round the fans. Gulshan was hanging in the corridor with a dupatta tied to an overhead rod/pipe,” said DCP (South-West) Devender Arya.

“No external injuries were found on any of the bodies and no suicide note was recovered from the house. The bodies have been sent for post-mortem,” police said.

Initial investigation revealed that the couple often fought, following which the wife had recently complained of domestic violence against the man at the Naraina Police Station.

“However, the families didn’t want to pursue the complaint further as we were trying to make their relationship work. If we knew something like this could happen we would have intervened in time,” said a relative who did not wish to be named.

“It is suspected that one such fight between the two took place leading them to end their lives. Relatives and neighbours of the deceased are being questioned to ascertain what led to frequent arguments between them. The death of Kanta is also looked in to,” said a senior police officer.

According to Sunita’s family, the couple got married in February this year. It was a second marriage for both of them and they had no children.

Gulshan’s relatives, who had also reached the hospital from Karnal, said the mother-son duo did not interact much with others in the family.

Police said that since the couple’s marriage was not older than seven years, inquest proceeding has been initiated by the magistrate as mandated under law.

The police suspect it to be a case of suicide, however, further details will be revealed after autopsy, said Arya.  (Agency)