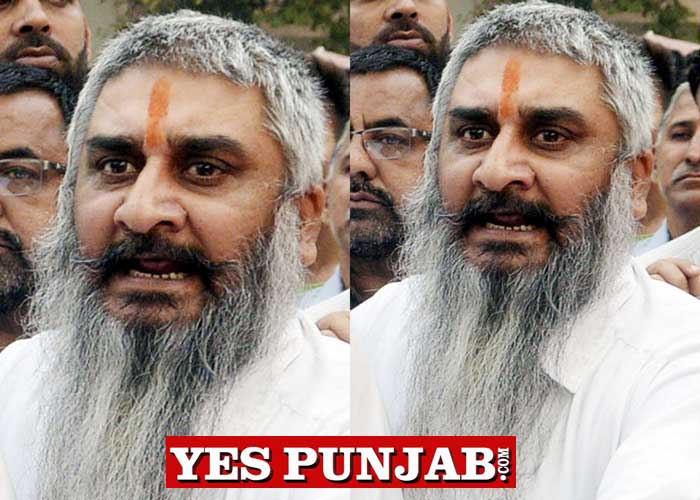 Two Punjab Police teams, comprising 11 personnel of Amritsar (Rural) district, nabbed Suri on Sunday morning, said DGP Dinkar Gupta, adding that a manhunt had been launched for him after the release of a video with alleged derogatory remarks against women, followed by a Facebook video in which he had subsequently claimed that the objectionable video clip was a voiceover by some other person using his name.

The DGP revealed that on July 8, after the first video went viral and was heavily criticised both in India and abroad, Jandiala Police, Amritsar (Rural) had booked Suri in criminal case FIR no. 208 u/s 153-a, 354A, 509 IPC and 67 IT Act. Despite Suri’s denial of any involvement in the said objectionable video clip that had appeared in the social media, the DGP said he had ordered a massive manhunt against the suspect through Amritsar (Rural) Police. 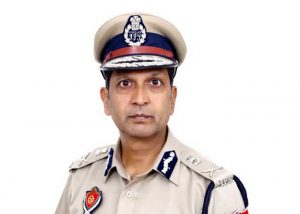 Gupta said he had also directed the Punjab Bureau of Investigation to get the clip examined though the Forensic Science Laboratory at the earliest. Subsequent investigations revealed that fearing arrest, Suri could have fled to Indore, said the DGP, disclosing that the operation was successfully conducted in coordination with the Madhya Pradesh Police.

The DGP said he personally spoke to Vivek Johri, his counterpart in Madhya Pradesh, at the time of the dispatch of the two police teams to Indore. The teams, consisting of 1 DSP Crimes against women (Harish Behl), 2 SIs, 3 ASIs and 5 Constables, drove non-stop for 21 hours to reach Indore, where Suri was caught.

Punjab Police is now moving for bail cancellation requests before the concerned Judicial courts in cases where Suri has already been bailed out earlier.

The DGP asserted a zero-tolerance policy against any individuals or organisations trying to incite communal hatred and fan communal passions through their speeches, statements, writings, posts on social media platforms etc. He further said the Punjab Police was highly sensitive towards dignity, safety and security of women and would take strict action, as per law, against anyone showing women in bad light.