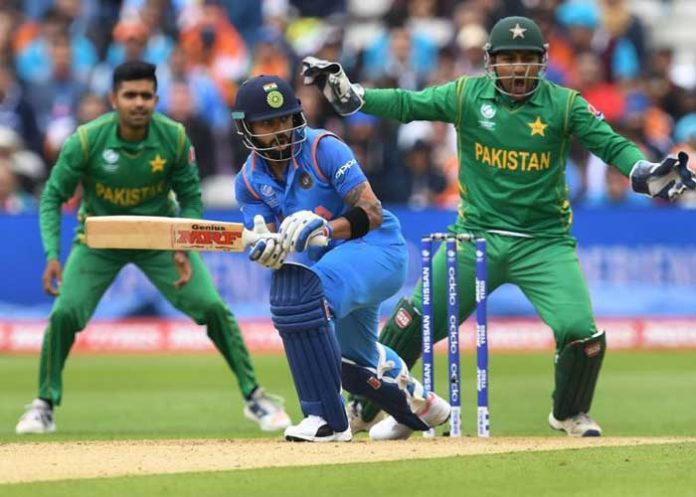 Before the World Cup 2019 had even started, there was a lot of talk as to how this edition of the showpiece event in 50 over format will see mammoth scores in excess of 400 that teams would even chase down.

England, with its attacking brand of cricket, were counted among the favourites to even breach the 500-run mark in the ongoing event.

However, what has conspired so far in the tournament has been something which has gone against the predictions of the cricket pundits. In the 40 matches that have been played so far, only 22 times the teams have been able to cross the 300-run mark.

The highest first-inning total of the tournament has been posted by England — 397/6 against Afghanistan in a match that the Three Lions won by 150 runs in Manchester. When it comes to the highest chase, Bangladesh went past West Indies’ 321 in Taunton. In that match, the Bangla Tigers went across the line with more than seven overs to spare.

However, barring these instances, batsmen have been found wanting on most of the occasions and scoring at a brisk rate, especially in the death overs, has been rather difficult.

Most of the tracks were bowler-friendly where batsmen were not able to smash the big sixes and found it rather difficult to cope up with the pace and bounce available on the English wickets in the first half of the tournament.

And as the tournament progressed, the wickets became slower and lower, making it difficult for the batters to use the pace of the bowlers and go down-town.

While it was thought that teams batting second would fancy their chances, the trend so far has been quite the opposite. Whenever the teams have posted totals in excess of 250 or 300, it has been a tough task for the chasing team.

The bowlers, including both pacers and spinners, have been able to keep the batsmen in check for most of the times during their innings. And once the team has been able to cross the 300-run mark, the opposition batters have succumbed to the scoreboard pressure and have fallen short of the target.

This can be attributed to the slowness of the pitches which now have been used a number of times in all the 11 grounds where the World Cup matches are being played in England and Wales.

Old Trafford is holding the maximum number of matches (six), followed by The Oval, Edgbaston, Lord’s and Trent Bridge, which are hosting five each.

So, most of the teams have now gone back to the old-age formula of putting runs on the board and win the match, instead of having a go at chasing a target.

Remember what Kohli said before the start of the World Cup that forget about 350 or 400, teams would find it difficult to chase down totals between 270 and 300.

And as the tournament is almost at its business end, one can surely predict that teams will want to bat first and put pressure on the opposition by posting totals around 250-300 which will give them a great chance to win the match.  (Agency)