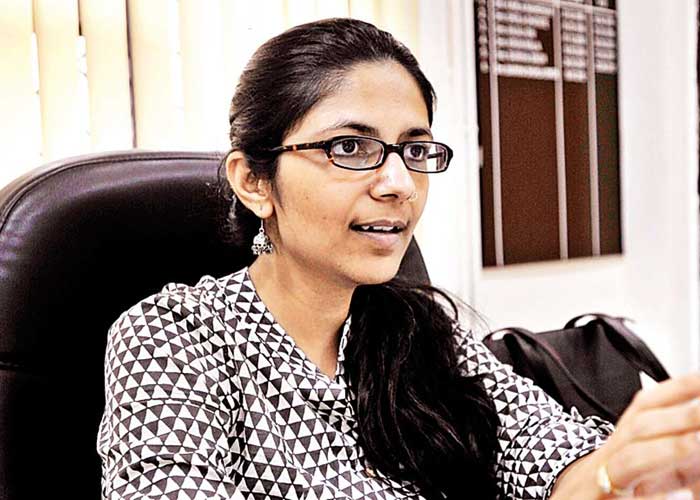 Delhi Commission for Women (DCW) chief Swati Maliwal on Thursday visited the Chand Bagh area of northeast Delhi, which was amongst the worst hit during violence and clashes that took place in the national capital.

Maliwal, along with a team of the DCW, visited the spot and will be interacting with the local residents of the areas and the families of the victims.

Speaking to media, she said, “I along with my team will visit all the affected areas and would also interact with the families here who got sustained damages during the riots.”

“We have recieved a lot of complaints from women and also about children being shot and killed. We had tried to visit the spot yesterday but the Delhi Police didn’t grant us a permission to do so,” she added.

She is also expected to visit Karawal Nagar, Gokalpuri and other affected areas.  (Agency)