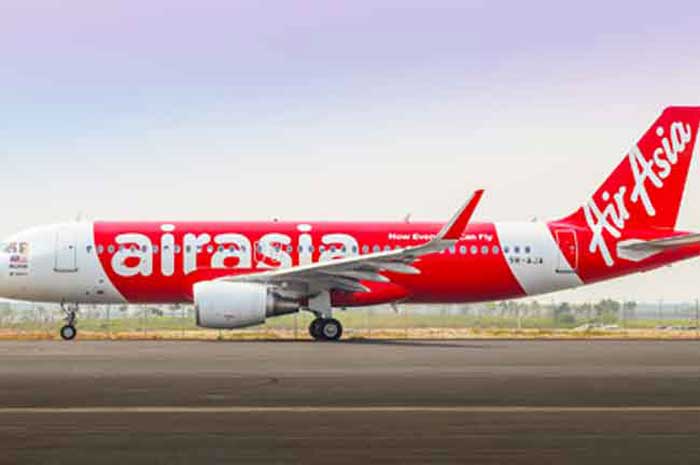 Flight operations at Goa’s Dabolim international airport were affected on Sunday due to stray dogs roaming on the runway with an Air Asia flight having to abort its take-off, the Indian Navy said. The Airport Authority of India, however, denied any such incident.

“The pilot was immediately informed, after which the take-off was aborted. The aircraft took off on a subsequent attempt,” the spokesperson said.

Goa’s only airport, at in Dabolim in South Goa, operates from the INS Hansa naval base.

Airport manager Gagan Malik however insisted, that there was no report of stray dogs affecting take-offs or landing of aircraft on Sunday. “No such incident has been reported to us,” he said.

An Air India flight on August 13 had to abort a landing attempt due to a similar problem involving stray dogs on the runaway.  (Agency) 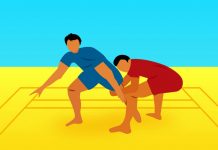 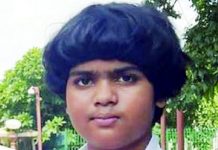 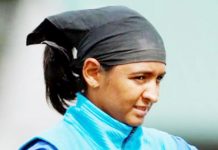 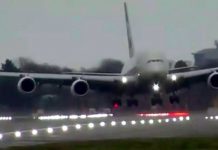 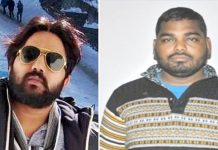