Home National Still no clarity on strain-specific deaths as India toll close to 5,000 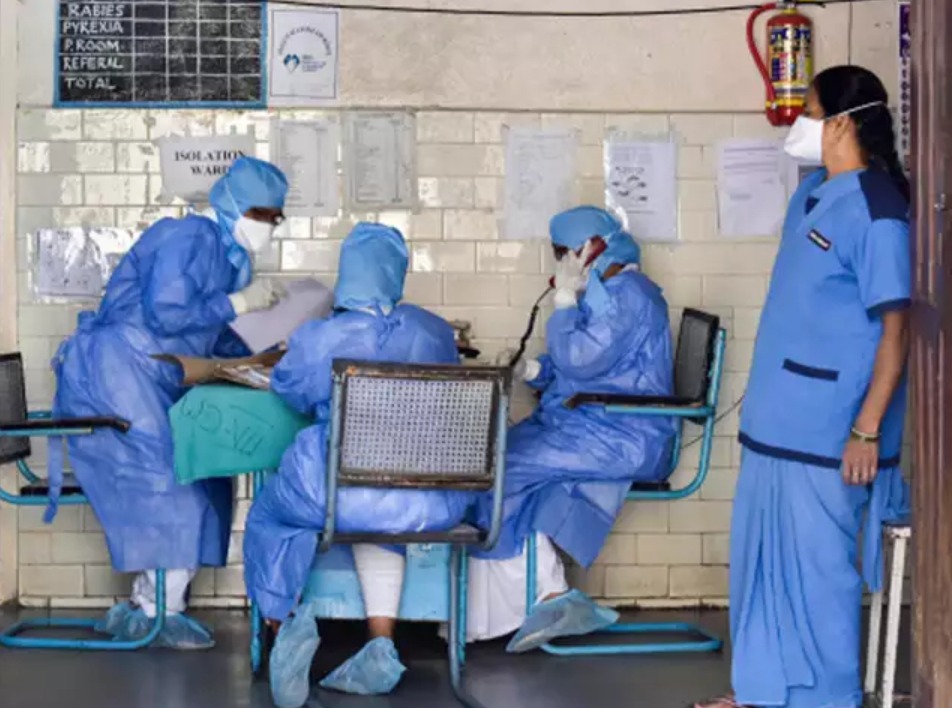 There is no data currently available that can clearly say that there are strain-specific differences among SARS-CoV-2 viruses, which are leading to more deaths, says Jeffrey Townsend, Professor at Yale University. He also said the virus does not concern itself with geography, nation, race, or strain.

Queried on the L-strain of the coronavirus behind many deaths, Townsend said “There is no data currently available that persuasively argue that there are strain-specific differences among SARS-CoV-2 viruses. Most stories regarding these differences are likely the product of wishful thinking or fear-mongering.”

In April end, the high mortality rate due to Covid-19 in Gujarat was reportedly attributed to the “L- strain”, though it is yet to be established. It was suspected that L-type strain is more virulent, as opposed to “S-strain.”

India on Saturday was just 30 short of the 5,000 deaths due to the pandemic so far, even as it recorded the highest jump in single day almost touching 8,000 positive cases as its total tally breached 1.73 lakh.

Queried whether people will develop lasting antibodies to protect them from this infection, Townsend, who is Elihu Professor of Biostatistics and Ecology & Evolutionary Biology at the Yale School of Public Health, said there are two answers to this question.

“The first is that we simply do not know which is legitimate to say because data on this specific virus that would answer that question do not exist yet. However, there is a second answer — also legitimate — which is that SARS-CoV-2 is evolutionarily closely related to SARS, MERS, and the beta-coronaviruses that cause “common colds”, and is unlikely to have evolved a dramatically different relationship with our mammalian immune system” added Townsend.

On the replication of coronavirus, he added that viruses replicate as they infect, so unlike other kinds of threats, a low level of virus now does not augur a low level of virus later — quite the opposite. “India, in particular, must pay attention not just to national or regional statistics, but to the demographics of disease: how are its elderly, its immune-compromised, its sick, and its poverty-stricken faring with this disease? They are at risk, and when they are at risk, so is everyone,” said Townsend.

On the aspect of public health, Townsend added that the pillars of public health practice needed against this virus are social distancing, contact tracing and testing, treatment, and vaccination. “We need all of these pillars in operation, but we currently only have social distancing and testing. Because extensive transmission of this virus occurs before symptoms appear, testing those who do not yet show symptoms is incredibly important, and the more we can do, the better off we are”, said Townsend.

Citing the South Korea experience, he added that theoretically, testing and contact tracing on a massive scale can suppress this virus. “Unfortunately, we have also seen how hard it is to maintain vigilance, and how quickly this virus can resurge,” he added.  (Agency)