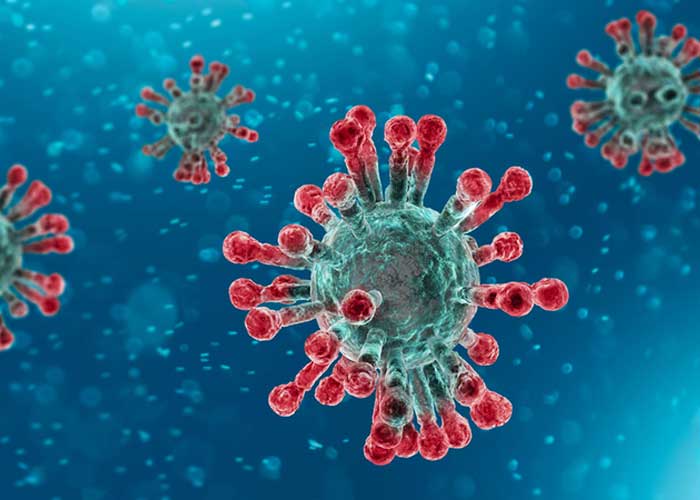 Coronavirus continued to seriously afflict Gurugram with 115 fresh cases appearing across the city on Friday, the highest number in a single day.

The district administration has detected 115 positive cases in the city. It is the first time when cases appeared in three figures in one day. The doubling rate of cases is now one week in Gurugram.

Gurugram is also on top in Haryana with this staggering number leaving behind Faridabad and Sonepat that have 307 and 199 cases, respectively. The other 19 districts are in double and single digits.

“Special campaigns for screening of slum dwellers are also initiated in the city following direction of Haryana government,” Punia said.

V.S. Kundu, additional chief secretary and nodal officer of Gurugram for Covid-19, said: “The cases have increased in the last few days. We are working hard and on a war footing to control the situation.”

Meanwhile, Gurugram district administration has served a show cause notice to a private hospital called Pratiksha for refusing admission of corona-infected patient. The hospital has been asked to submit its reply within one day.  (Agency)