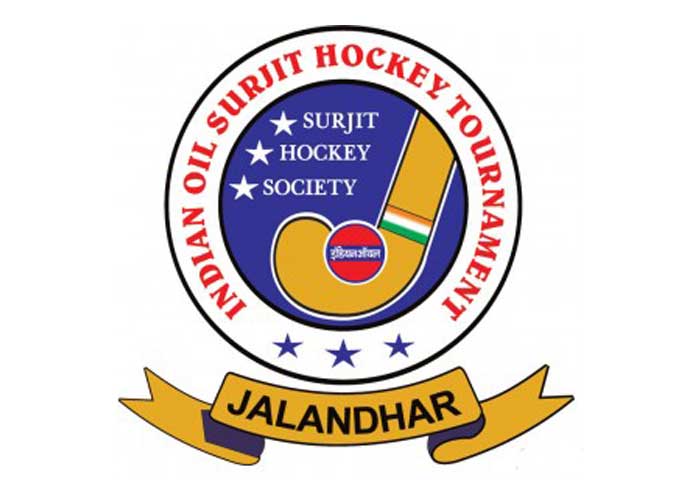 The stage was all set for the 36th Indian Oil Servo Surjit Hockey Tournament, the biggest Hockey extravaganza in the region, which would be inaugurated today (October 11) by the Education and PWD Minister Punjab Mr Vijay Inder Singla here at the Olympian Surjit Singh Hockey Stadium, Burlton Park.

He said that the tournament would offer an opportunity to the millions of Hockey lovers to enjoy this gala event adding that the district civil and Police administration would evolve a foolproof mechanism to ensure that Hockey lovers enjoy this mega event.

Mr Sharma said that the prestigious tournament would enable the young players to exhibit their unbounded talent so that they could be further groomed for International events.

He said that this year, Surjit Hockey Society has also decided to give Alto Car, Dubai tour along with other prizes like Motor Cycles, TV, Refrigerators, Microwave, etc. to the spectators, who will come to witness the Surjit Hockey matches through a draw system.