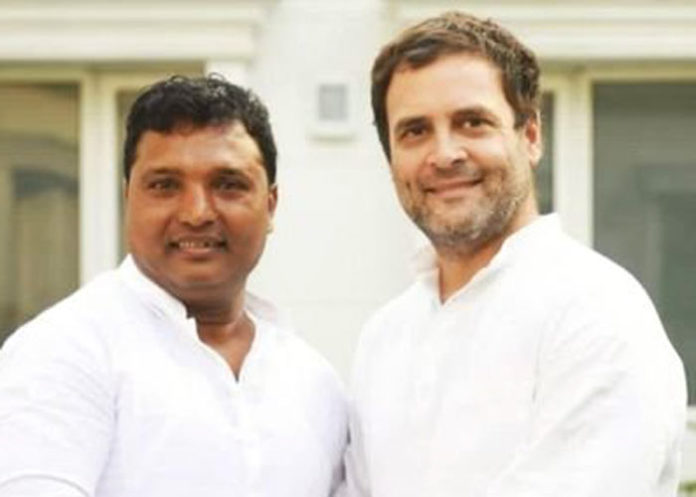 Even as Rahul Gandhi has resigned as president of Congress, and any Congress leader is yet to replace him, a release issued by AICC K.C. Venugopal, General Secretary, today said ‘Hon’ble Congress President has appointed Shri Srinivas B.V. as the interim President of Indian Youth Congress.

Shri Srinivas B.V., who belongs to Bengaluru in Karnataka was the vice-president of Indian Youth Congress till now.