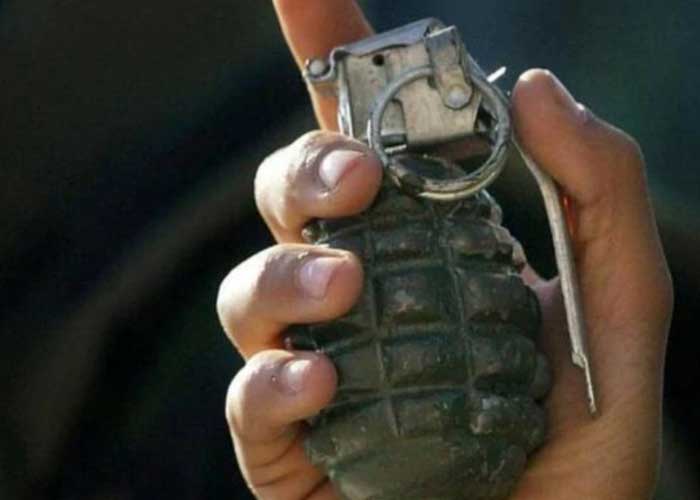 One civilian was killed and over a dozen others injured on Monday when militants hurled a grenade at the busy Amira Kadal near city centre Lal Chowk here in Kashmir Valley, police sources said.

Militants hurled the grenade at the market area a week after 15 civilians were injured in a similar terror attack in Sopore town of north Kashmir. The attack came on a day when normal life had started to get back to normal after a hiatus of nearly three months following the abrogation of Article 370 on August 6.

“The injured, most of them civilians, have been shifted to hospital for treatment as the area has been cordoned off for searches,” police said. Footage on television showed a large security presence as the place was being sanitised.

Monday’s militants attack came when markets were open and traffic was moving normally in the civil lines area of the Srinagar city.

After nearly three months public transport was also visible in the Civil Lines and the Srinagar city outskirts.

Public transport in these areas had remained suspended for nearly 90 days.  (Agency)