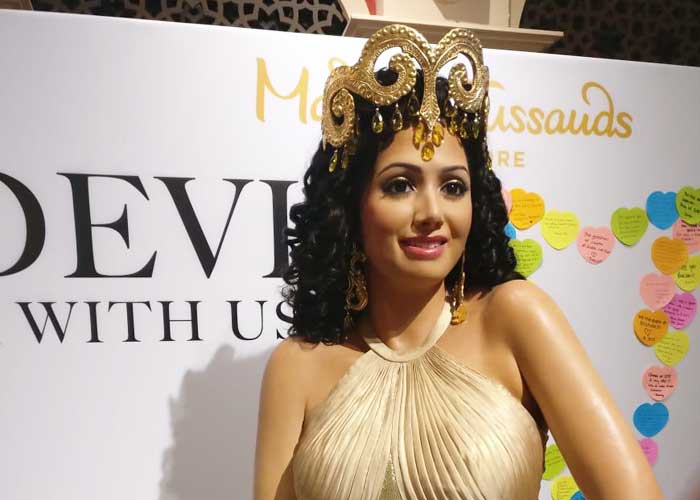 The ceremony was attended by the late actress’s husband Boney Kapoor and their daughters, Janhvi and Khushi. The statue is a replica of Sridevi’s iconic look in the popular Hindi song “Hawa hawai” from the 1987 superhit, “Mr India”.

A video shared by a fan going by the handle @allthatisshals shows Boney giving a short speech on the occasion. At one point, he nearly breaks down while talking of Sridevi.

Sridevi and Boney were married for over two decades.

Days before the unveiling, Boney had tweeted: “Sridevi lives forever in not just our hearts but also in the hearts of millions of her fans. Eagerly waiting to watch the unveiling of her figure at Madam Tussauds, Singapore on September 4, 2019. #SrideviLivesForever”

Superstar Sridevi reigned the Bollywood box-office in the eighties. She passed away on February 24, 2018, by accidentally drowning in a bathtub at a Dubai hotel.   (Agency) 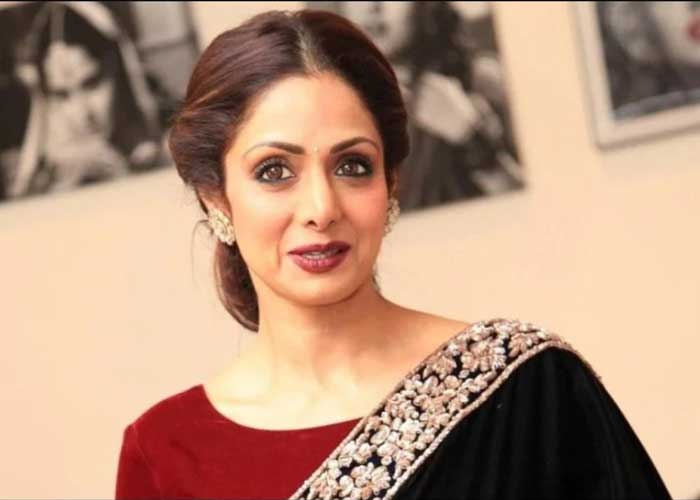