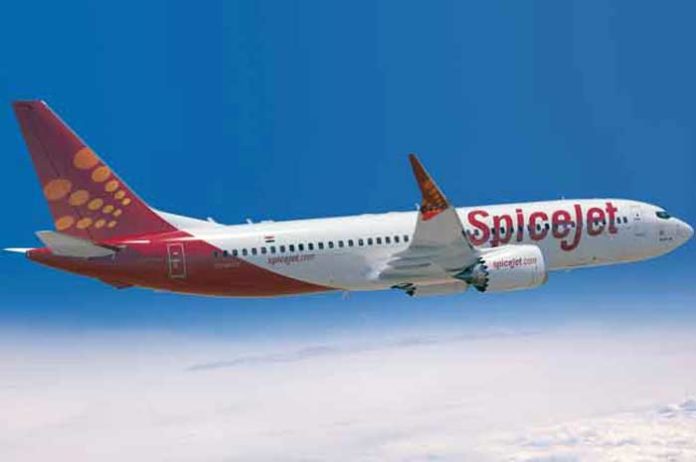 Budget passenger carrier SpiceJet will operate a special flight from Delhi to Jodhpur on March 29 to facilitate transportation of 142 Indian passengers evacuated from Covid-19-hit Iran to a government quarantine facility.

According to the airline, the special flight will be operated as per government’s request and a Boeing 737 aircraft will be deployed for the assignment.

The airline said the aircraft will be thoroughly cleaned and fumigated upon its return to Delhi and all health protocols for crew will be followed.

At present, no foreign or domestic passenger flight operations are allowed to operate in India. However, cargo operations are still underway.  (Agency)