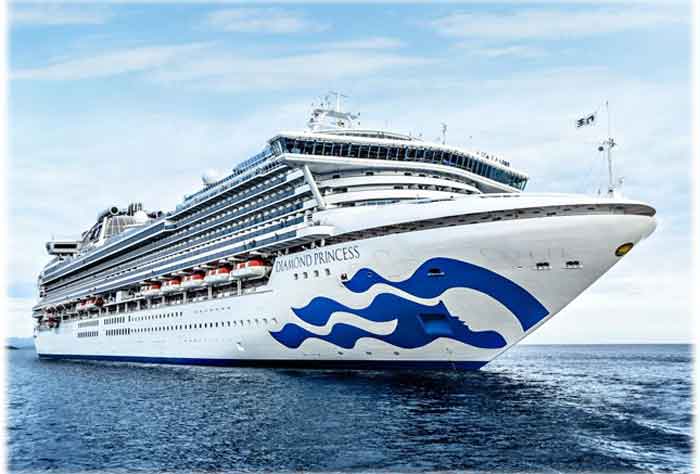 The Centre will send a special chartered flight to Tokyo on Wednesday to bring back the stranded Indians on the Diamond Princess cruise ship which is currently quarantined off the Japanese coast of Yokohama, an official said here on Tuesday.

Quoting an Indian Embassy official in Japan, Maharashtra Bharatiya Janata Party Vice-President Kirit Somaiya said that the consent of all Indians on board the ship to return to India before the expiry of mandatory Japanese quarantine requirements, had been obtained on February 17.

There are a total 138 on board the Diamond Princess.

Two more Indian crew members have tested positive for the COVID-19, raising the total to 14, according to the Indian Embassy, but all were responding positively to the treatment.

There is at least one female crew member who has tested positive from Maharashtra.

Accordingly, all those who tested negative in the tests conducted by Japanese authorities and who have given their consent will be permitted to board the special flight scheduled to depart on Wednesday evening.

However, all the Indians would have to undergo the compulsory medical checkup by an Indian medical team before they can disembark from the cruise ship and undergo the mandatory 14 days quarantine after landing in India.

The Indian Embassy and the Japanese local authorities will make arrangements to ferry the Indians along with their permitted baggage from the Yokohama port to Tokyo’s Haneda Airport.

It is not immediately clear at which Indian airport the flight will arrive from Tokyo.

As of Tuesday, 691 coronavirus cases have been confirmed on the Diamond Princess which was quarantined on February 3 in the port of Yokohama after a passenger who disembarked in Hong Kong on January 25 tested positive for the virus.  (Agency)