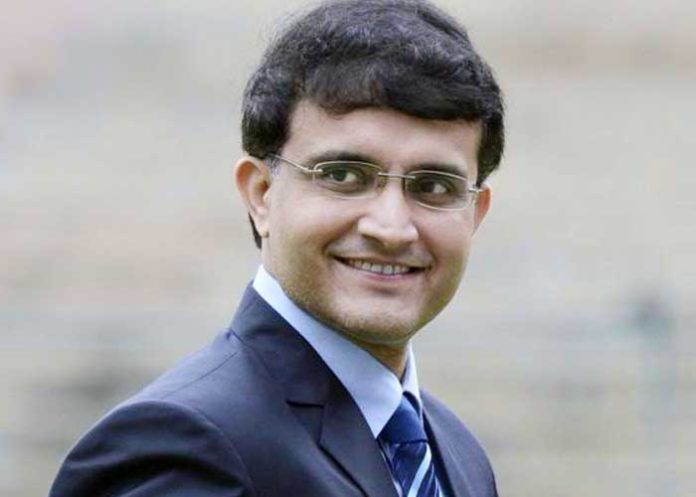 Former England skipper David Gower has joined the growing list of admirers and has heaped lavish praise in support of Sourav Gangulys appointment as the top boss of the Board of Cricket Control of India (BCCI). In fact, Gower has confessed that Ganguly as ICC President can soon become a reality, in an exclusive interaction with fans on Twitter handle of GloFans.

In an exclusive interaction amid COVID-19 lockdown with GloFans (twitter handle), during Q20, a fan interactive show, Gower said that Ganguly possesses all the qualities that is required in a good administrator and has in him the right attitude to carry on seamlessly as the chief of the world’s richest cricket board.

“What can I tell you about Sourav? I have had many chats with him over the years and he obviously was a very fine player and his records speak for himself. One thing I have learnt over the years is that if you are going to run BCCI, you need to be many, many things. Having a reputation like he has is a very good start, but you need to be a very deft politician. You need to have control of a million different things,” the former England top-order batsman said ahead of “Q20”, a unique chat show for the fans presented by ‘GloFans’.

“And of course you need to be responsible for a game that is followed by, I mean, should we say a billion people here in India? We all know about the immense following for cricket in India. So it is indeed a wonderful thing to behold. Sourav has the toughest task imaginable in charge of BCCI, but so far I would say the signs are very good. He has listened, given his own opinion and has pulled strings gently,” he added.

Considered as one of the most stylish left handed batsman to have played the game, Gower feels that chances are high that Ganguly will one day find himself in ICC.

“I think he is a very, very good man and has those political skills. I think he has the right attitude and can keep things together and will do good job. And if you do a good job as BCCI chief in the future, who knows? But I would actually say the more important job, to be honest, is running BCCI. Being head of ICC is an honor there is a lot that can be done by ICC, but actually look at the rankings, look at where the power is heading up. BCCI is definitely the bigger job,” he further said.

Gower is one of the marquee names alongside Waqar Younis and other sporting greats who will interact with the fans in a freewheeling chat session and answer 20 questions framed purely by sports fans in a special fan interactive show “Q20” that will be featured at GloFans.

The questions chosen by fans were put on the social media platform of GloFans and Gower answered few of them while the rest will be answered by the legend on May 16th and 17th. The first ever initiative purely based on sports fans is powered by Indian Sports Fans (ISF), India’s largest sports fan network with more than 74000 fans from all across the globe.  (Agency)