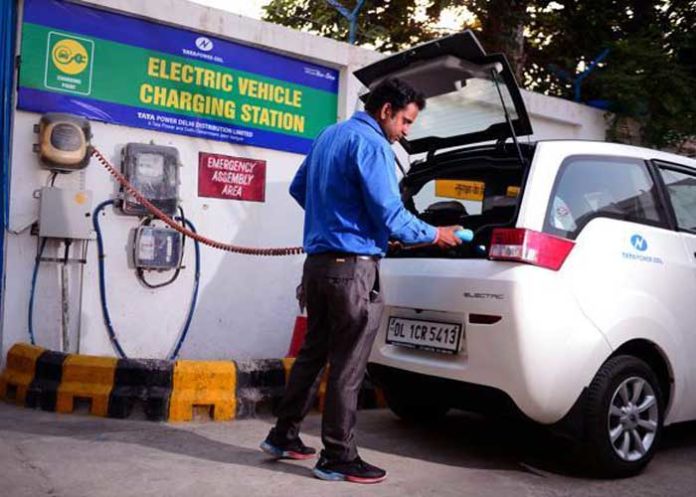 Pushing ahead for a greener nation, the Ministry of Road Transport and Highways has proposed to exempt battery-operated vehicles from the registration fees. Two-, three- and four-wheelers, which are battery operated, will not have to pay fees for renewal of the registration certificate.

The government has issued a draft inviting comments from the stakeholders. The ministry has to amend the Central Motor Vehicles Rules before making the proposed changes.

“The amendment proposes to exempt battery-operated vehicles from payment of fees for the purpose of issue or renewal of registration certificate and assignment of new registration mark,” the Ministry said.

The government has been pushing for a shift towards electric vehicles to reduce India’s dependence on oil imports, generate employment and reduce carbon footprints.

“In order to give a boost to battery-operated or electric vehicles in the country, the Ministry of Road Transport and Highways has initiated steps for providing differential registration fees under the Central Motor Vehicles Rules 1989,” the Ministry said in a statement on Wednesday.  (Agency)