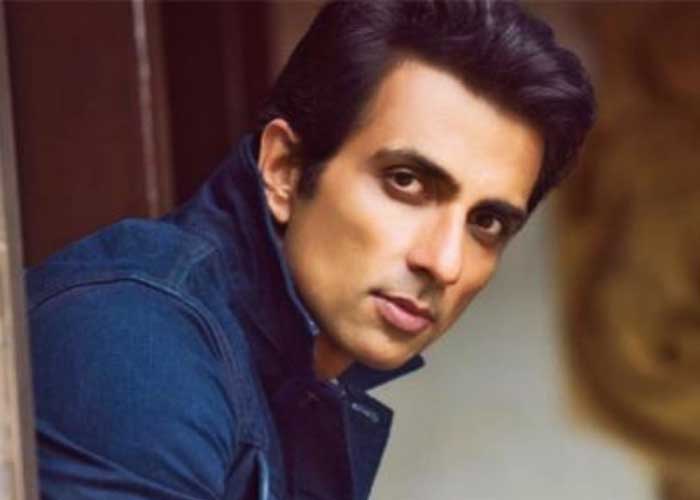 Mumbai, Jan 15, 2021 –
Actor Sonu Sood, who will next be seen in the Akshay Kumar-starrer historical drama Prithviraj, says he has completed shooting his portions for the film and adds that the makers are eyeing a suitable date in 2021 to release the film, once the situation gets normal and the audience returns to theatres.

“I have completed the shooting of ‘Prithiviraj’. They are planning to release the film when the (Covid) situation gets better,” Sonu told IANS.

“There are two movies in South (film industry). One of them is releasing this month and the other one will release after some time,” he said about his upcoming roster, adding that there are a couple of films planned in Bollywood, too.

Sonu is currently seen in the video of the song Paagal nahin hona, which is dedicated to armymen and their lady loves. Sung by Sunanda Sharma, the romantic ballad is composed by Avvy Sara and has lyrics by Jaani.

Talking about the song, Sonu said: “I got many offers to feature in music videos but this one was very special. In this song, we have shown what kind of sacrifices our soldiers make in their personal life when they are out there to protect the country. I really liked its concept and that’s why I decided to say yes.” (Agency)