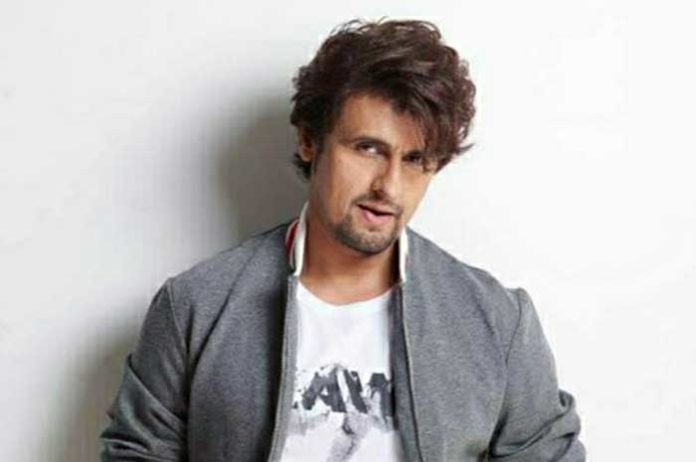 Sonu performed ‘Mata ki Bhente’ at the special programme. A lot of pictures and videos are doing the rounds on the Internet, in which Sonu can be seen wearing a ‘Jai Mata Di’ headband and performing at the holy cave shrine of Vashno Devi in the temple town of Katra in Jammu.

The programme, organised by Shri Mata Vaishnodevi Shrine Board (SMVDSB), was held on the occasion Mahanavami on Monday, which marks the last day of Navratra festivities.

Sonu recently performed in the United Kingdom, too, where he received Magnificent Performing Arts Award at the annual 21st Century Icon Awards.  (Agency)